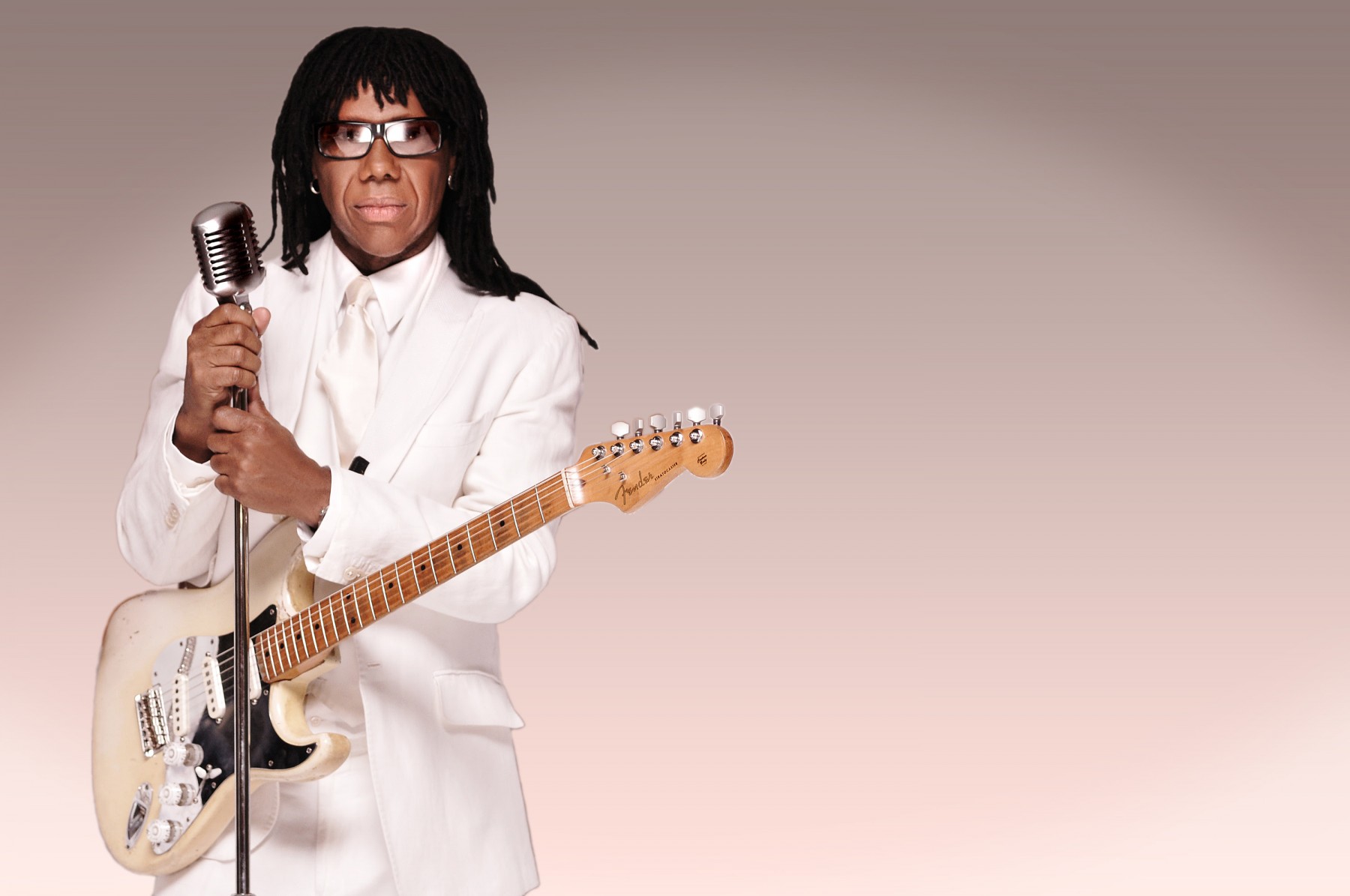 Fancy another Chic fix this year? Then you may be making a mid-week trip to Belfast during Belsonic Festival as Chic and Nile Rodgers are playing on Tuesday August 19th in Custom House Square in Belfast’s Cathedral Quarter.

Tickets for the gig go on sale this Friday at 9am 30 + Booking Fee, from Belsonic or Ticketmaster.ie.

Also announced for Belsonic of note is the lineup of Queens of the Stone Age, Brody Dalle and The Minutes for Wednesday August 20th.