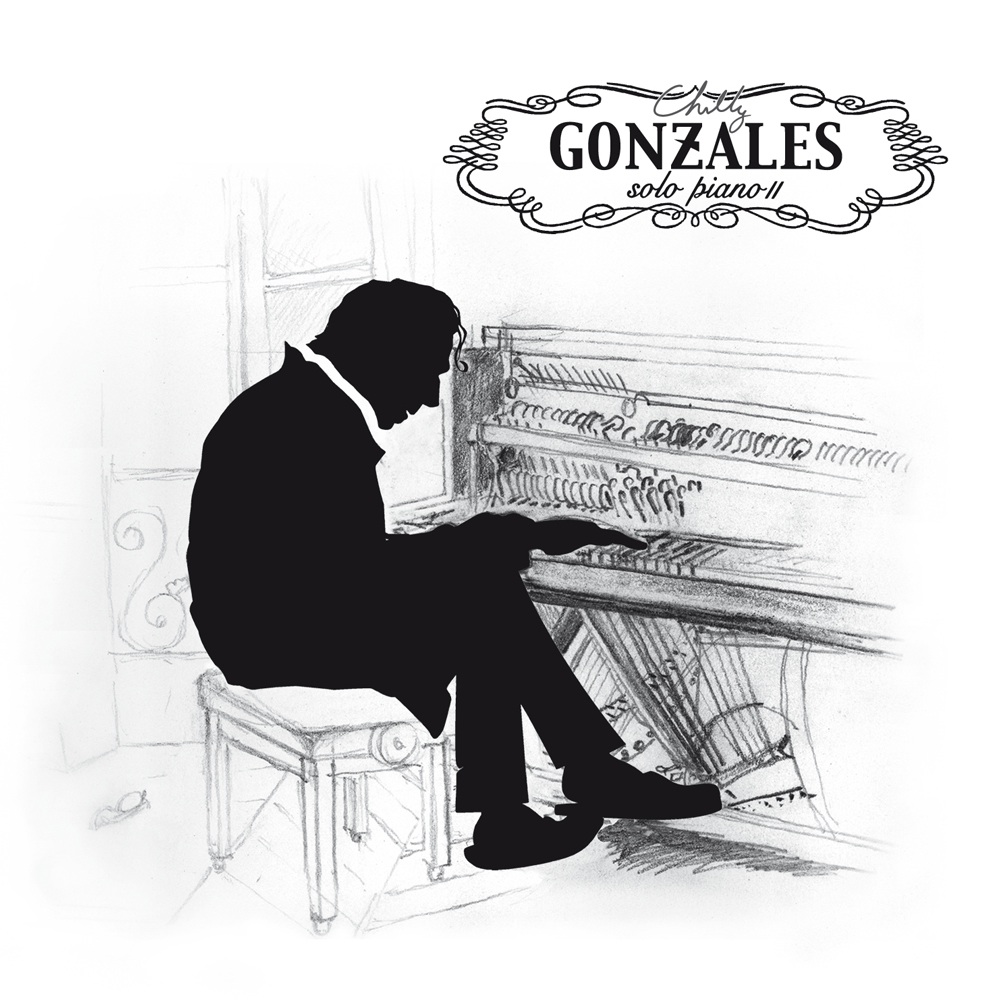 If you’re not a morning person or you need some form of relaxant to start your day, Chilly Gonzales Solo Piano II album is what your body needs on a basic level. I usually can be found listening to something highly inappropriate of a morning: the latest in ripped radio electronic tunes on Youtube or the a Stateside rap crew so far removed from my own culture that there’s still some discomfort there in the enjoyment of listening to it.

Solo Piano II is step in the other direction, a step back in time of sorts. One man and a piano, nothing else. No gimmicks, no raps, no humour. The album dispenses with the showboating entertainer mode that Chilly has been flaunting exuberantly in the last five years and returns to the premise of the first album he released under the Solo Piano title in 2004. So we get 40 minutes of beautiful piano compositional work; positive-facing, sprightly, light and still full of Gonzales’ expressive character. It’s been a perfect soundtrack to a slow morning or two this week.

Solo Piano II is out now. Buy on various formats including sheet music.