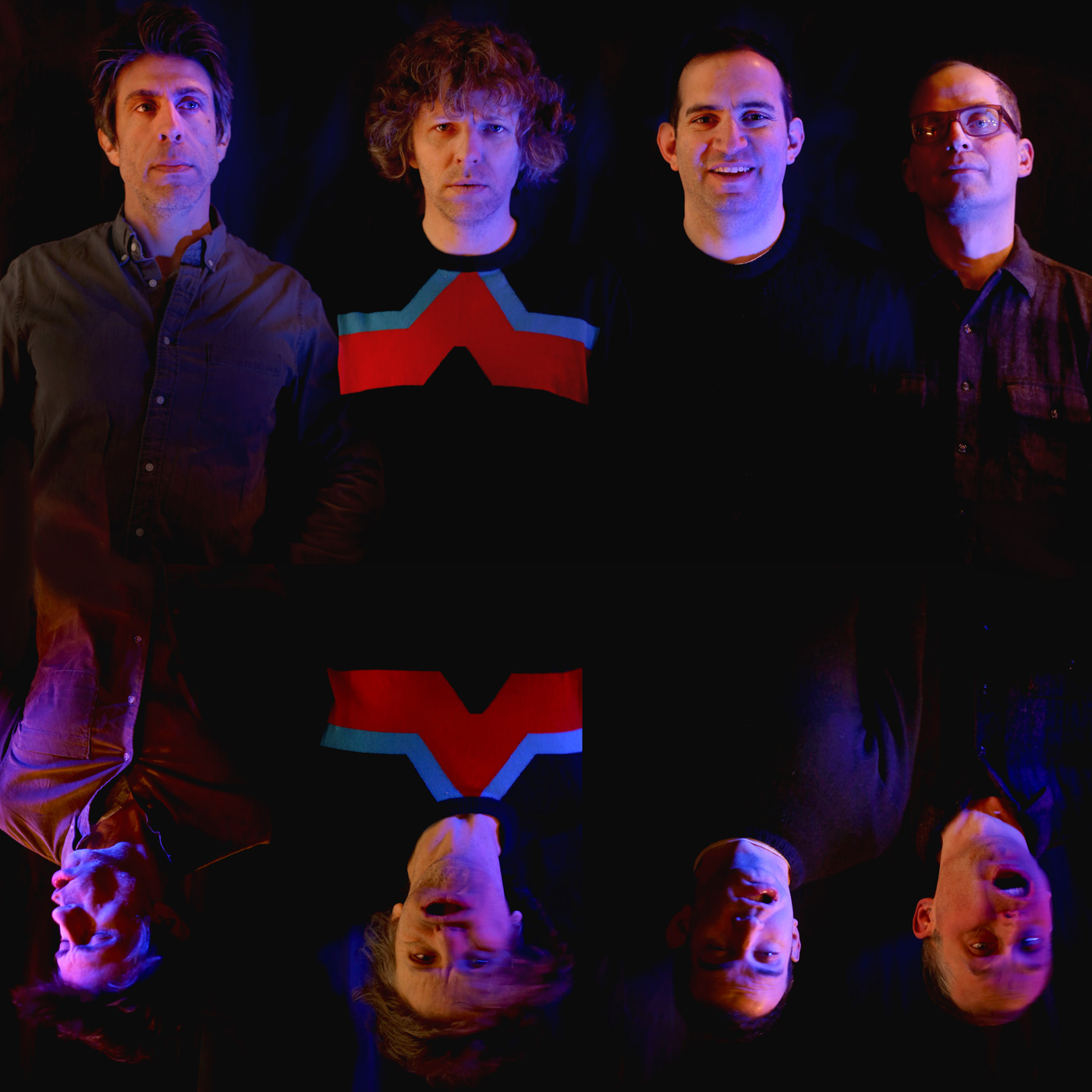 The NYC dance punk funk band of deadlies !!! (Chk Chk Chk) have a new album coming out on Warp Records on MAy 19th called Shake The Shudder.

‘The One 2’ is the band’s first single featuring vocals from UK singer Lea Lea and is a fresh sound of jungle-inspired dancefloor vibes with a good dance video to boot.

Looking forward to seeing the band at Primavera Sound this year.

Here’s one of my songs of the year: Ships – ‘All Will Be’

Lonelady – ‘Groove It Out’

Mount Kimbie – ‘Made To Stray’