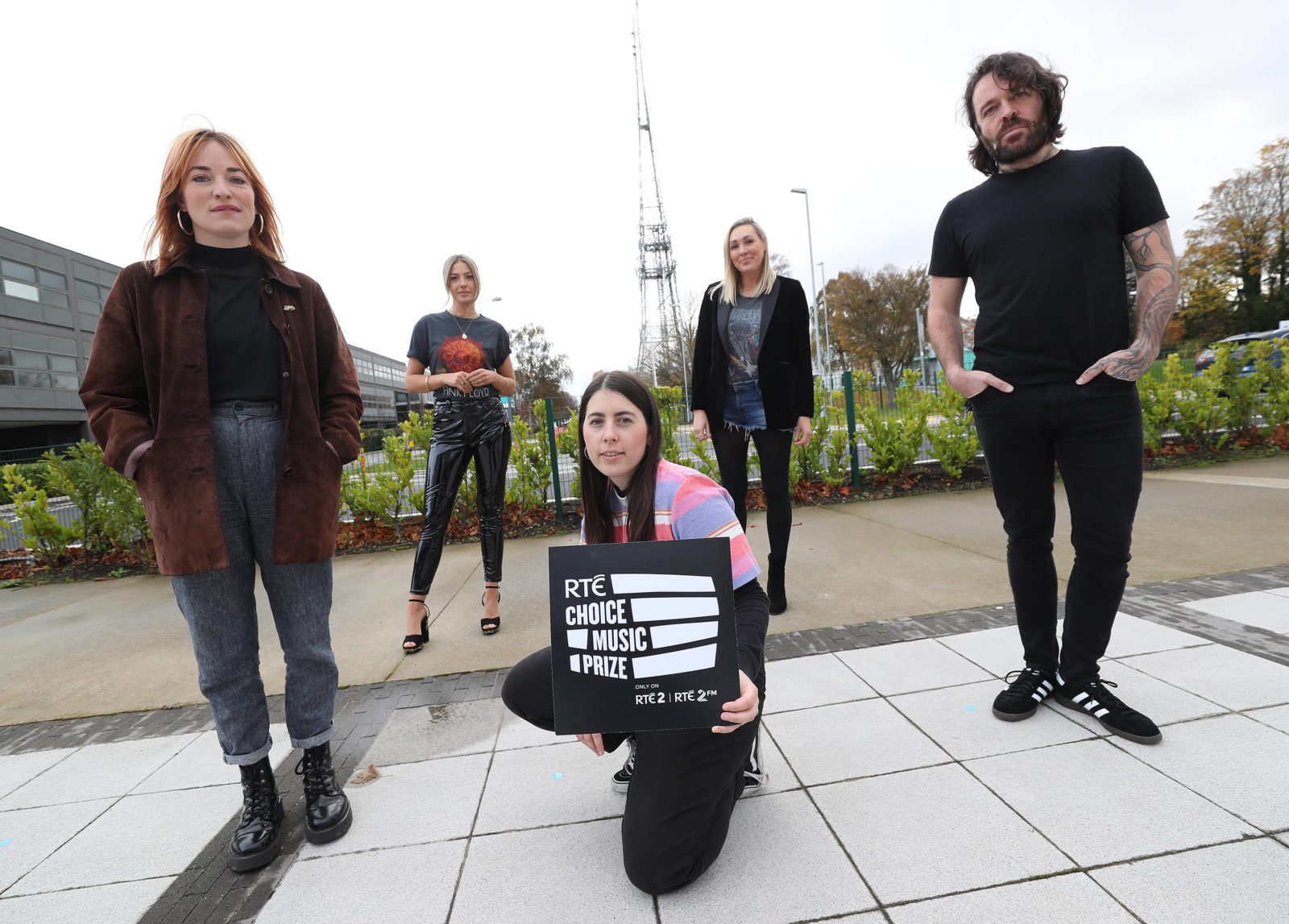 The RTÉ Choice Music Prize will return in 2021 with its annual song and album of the year winners.

Key dates were announced today on RTÉ 2FM’s Tracy Clifford Show including a live broadcast on 2FM of the winners on March 4th, along with a TV-special on RTÉ2, which likely won’t be a public event at this point.

Further details will be announced on the live event once it’s closer to the time.

RTÉ Choice Music Prize ‘Conversations’ will return on Thursday 4th March 2021. ‘Conversations’ is an international music forum designed to encourage frank exchanges amongst panellists and with the audiences to challenge and elucidate the biggest prevailing issues confronting artists and industry professionals.

The winning act will receive €10,000, a prize fund which has been provided by The Irish Music Rights Organisation (IMRO) and The Irish Recorded Music Association (IRMA).

All shortlisted acts will receive a specially commissioned award.

The Choice Music Prize website has published a list of Irish albums released to date in 2020. This list can be viewed at http://www.choicemusicprize.ie/2020-album-list/ and notified by email regarding any additions [email protected]