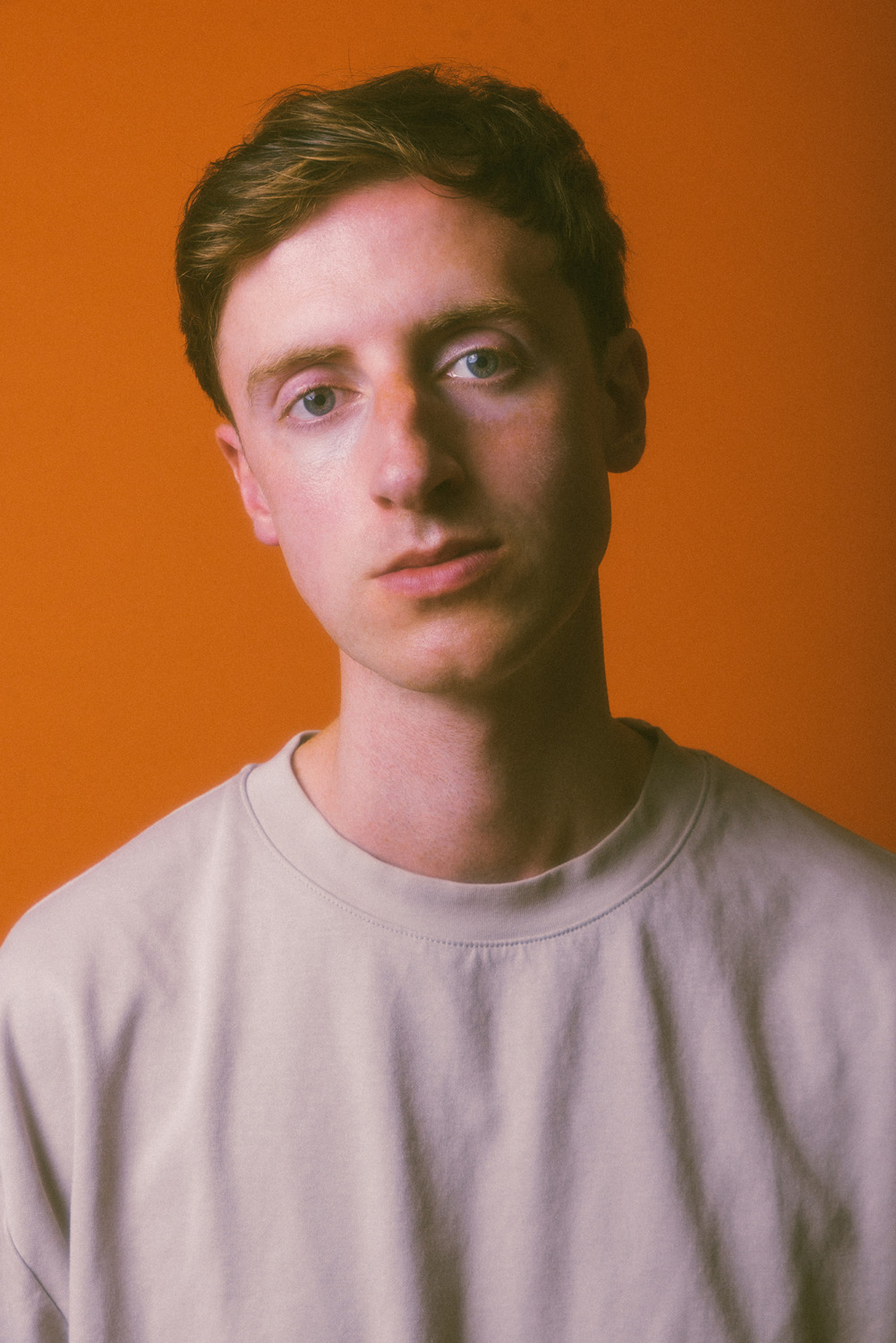 His work as Chósta (pronounced Coast-ah) has often made use of its surroundings whether it’s Donabate beach on ‘Alone’, or the evocative club ghosts of Dublin’s past on ‘Late Night Jazz Radio’ and its accompanying video.

Newest song ‘Vox’ is out today and takes inspiration from the old, established parts of Dublin city that is being pushed out by modern developments all around it, with this new song in particular inspired by Henry and Moore Street market sellers of the 80s from the RTE archives, who were being pushed out of their way of life during the ’80s.

“This is my part of Dublin and it’s a part I’m never going to give up,” the woman says.

Watch the video of the song here: