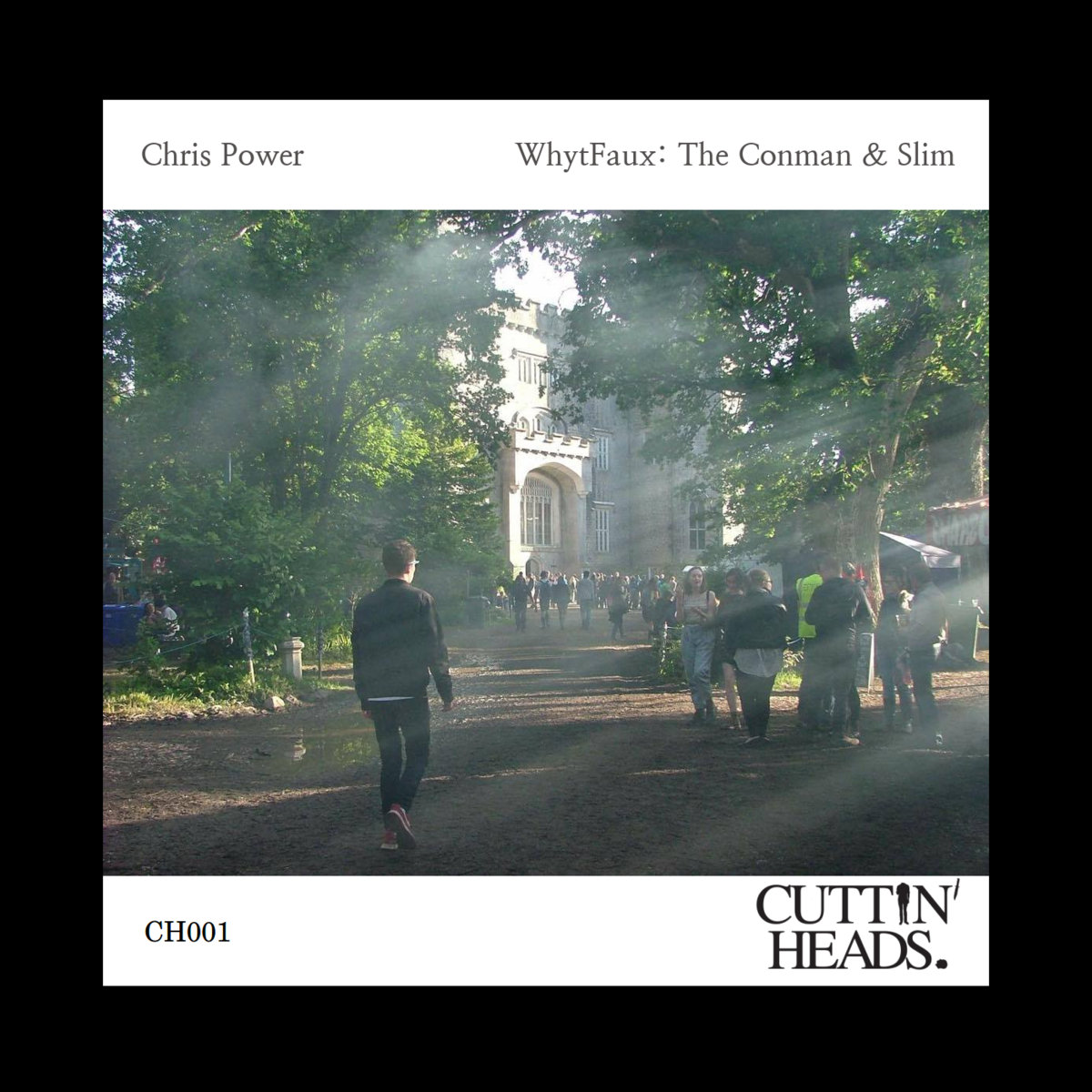 
With a cover image that looks at first glance like it was taken from some engrossing castle-set samurai game (only to realise that’s Charleville Castle and the music festival Castlepalooza), WhytFaux: The Conman & Slim, is the new mixtape from Cork producer Chris Power.

It’s an impressive collection of beat productions with soul samples, packed with interludes and previous collaborator Atari Jones as a guest MC.

It’s been released on Cuttin’ Heads, a Cork-based collective of DJs, producers, artists, promoters, designers and journalists who run, promote and perform at Hip Hop and Beats related nights.