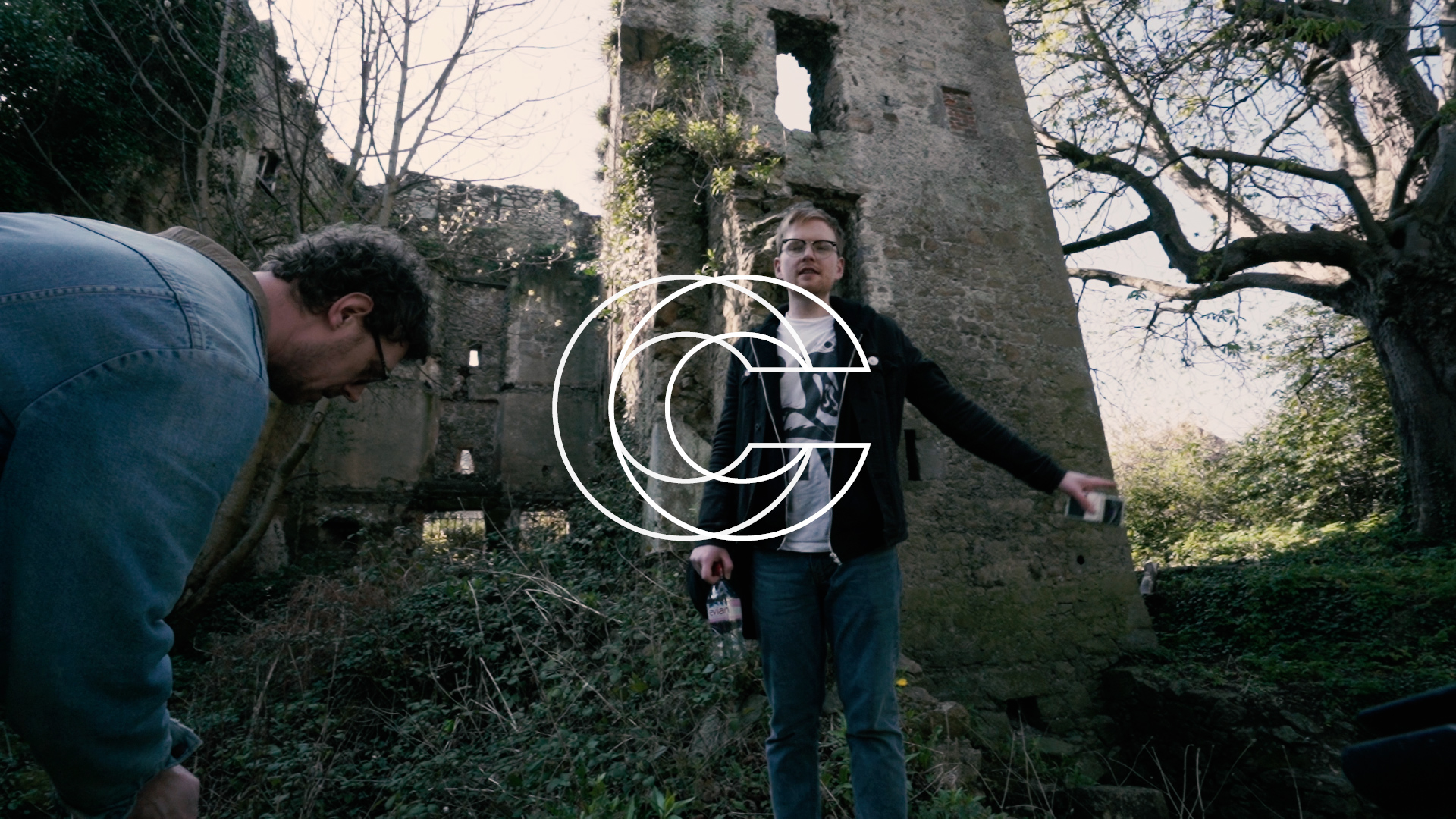 Chromatic is an Irish film start-up capturing some of the nation’s best musical artists in unqiue live settings.

The start-up was founded and is run by Kieran “Sherry” Sheridan and Ror Conaty. The pair set one-shot performances of Irish musical acts against striking Irish backdrops.

Their first two videos featured none other than Saint Sister and Tandem Felix.

Today, we’re delighted to be premiering their footage of Squarehead performing ‘Name & Number’.

The video takes place in the ruins of Dundrum Castle, with the indie trio belting out another track off their forthcoming High Time LP.

It’s a vivid setting for sure, captured in high fidelity video. The castle was built circa 1590 but has been unoccupied since 1790. It’s ivy laden brick walls offer the band’s acoustic set-up a natural reverb many studio engineers would envy.

High Time is out this Friday.

Keep your eyes peeled on the site for more upcoming content from Chromatic.

EHCO get glitchy in nature on Whose Side (Premiere)