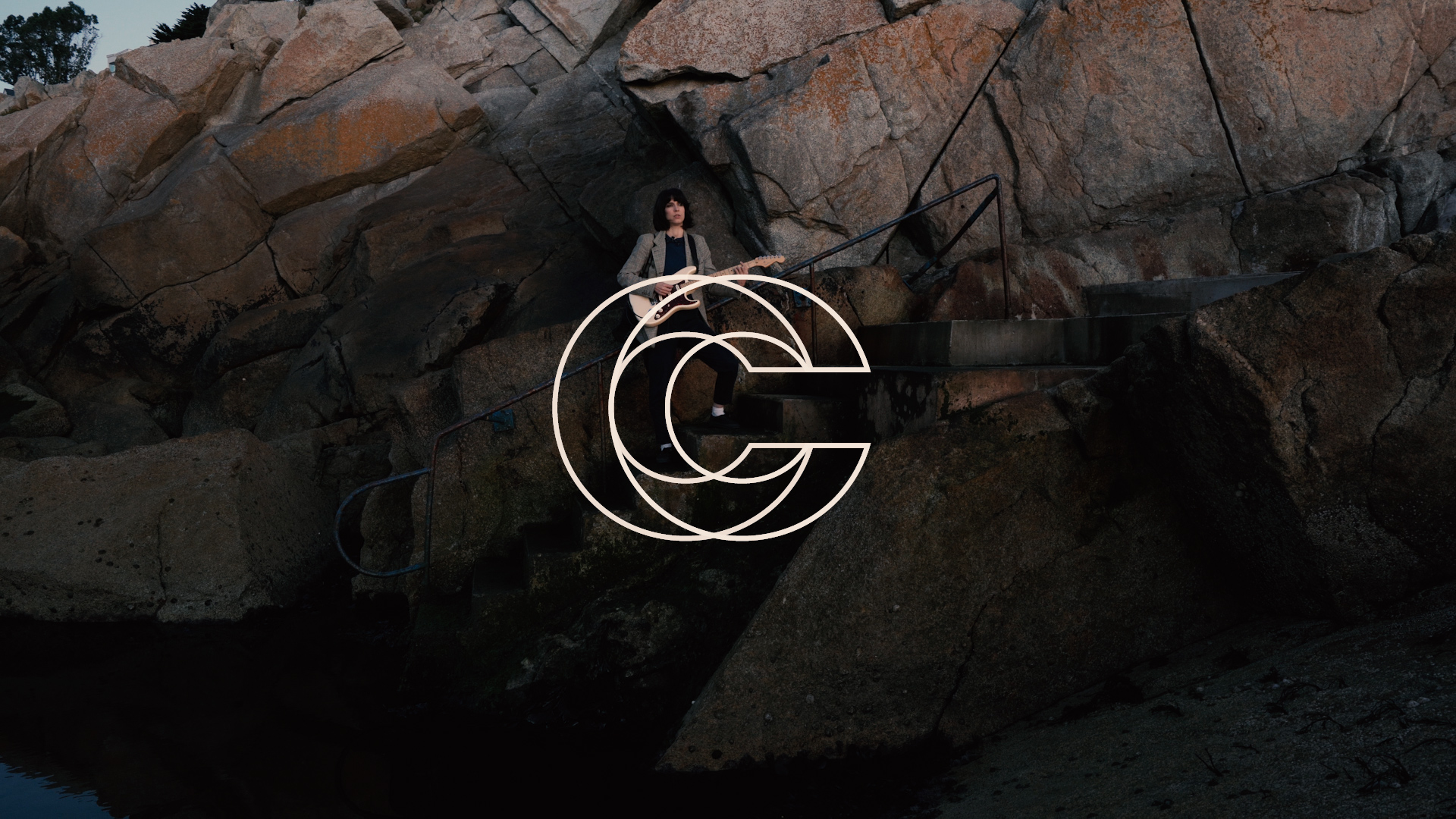 Chromatic are back with another picturesque session showcasing the best of new Irish musical talent. Their videos so far have seen them work with Saint Sister, Tandem Felix and Squarehead to name a few, all against notable Irish backdrops.

Today, we’re premiering the next installation of their series – a golden hour performance by Candice Gordon of ‘The Song of Wandering Aengus’.

The video is shot at the Vico Dalkey with Gordon adapting her esoteric musical influences to the picturesque and calming surroundings of Vico Dalkey. The Vico, also known as Hawk Cliff, is a popular bathing spot for many around the Dublin area. It is Ireland’s first official nudist-friendly bathing spot with the constructed pool dating back to the late 19th century.

Gordon’s new EP, The Sacramental Traffic Lights, is due out on February 7.

Keep your eyes peeled on the site for more upcoming content from Chromatic.