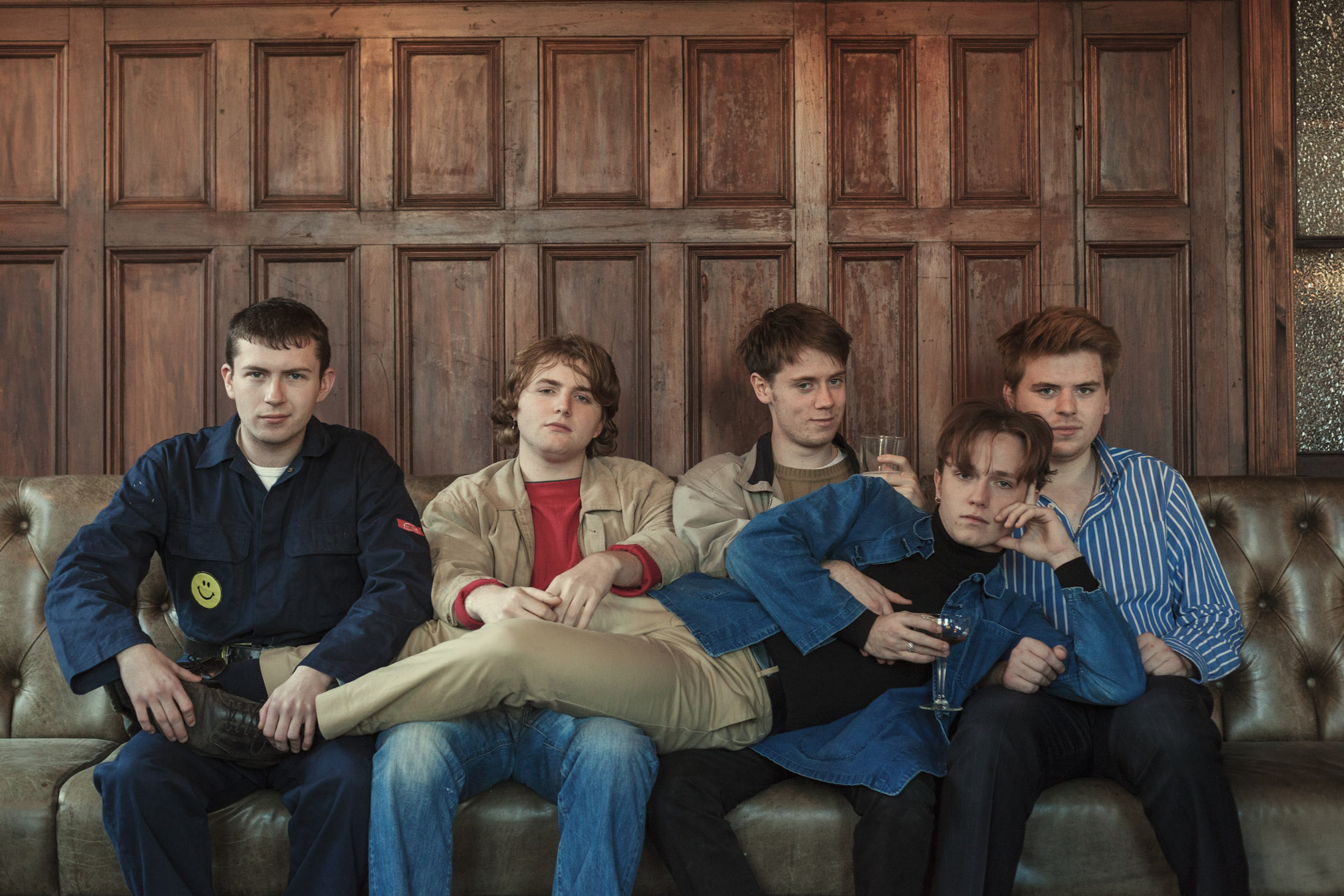 Eastbound Dublin is an Aiken Promotions organised festival which takes place in various venues around the capital from May 12th to the 17th.

2019 was the first year in which the festival took place, boasting a lineup which included Maisie Peters, Boy Azooga and many more.

Today, the festival has announced the first wave of acts for their 2020 festival. 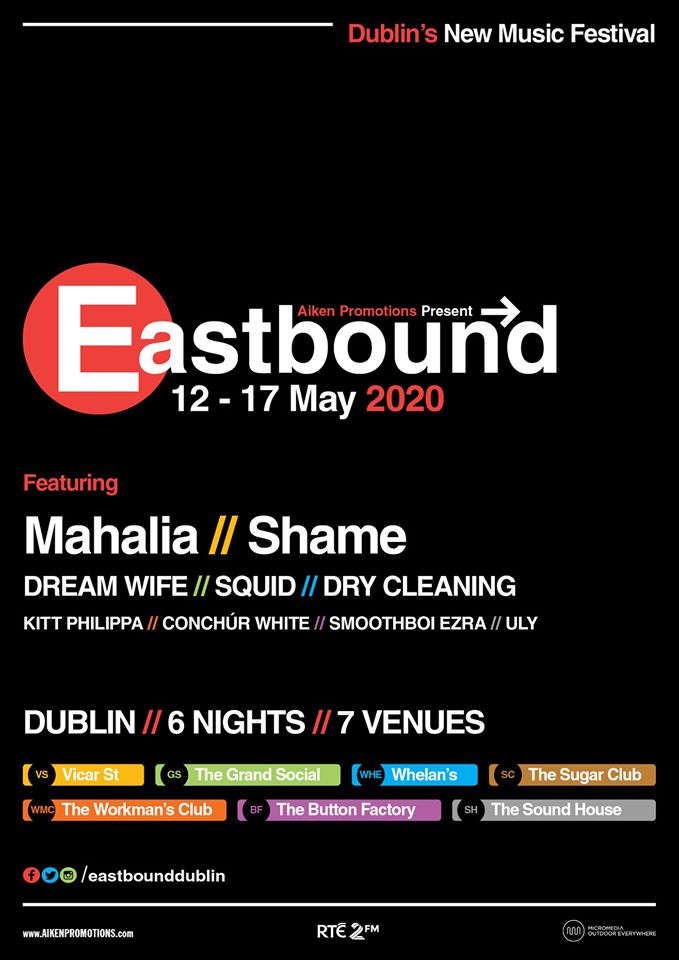 This year the lineup includes UK garage/punk rock outfit Shame. A band whose debut LP Songs Of Praise was one of the finest guitar albums to emerge from the UK in recent years. Also on the bill is R&B artist Mahalia and indie group Dream Wife.

In terms of Irish acts, Uly, Kitt Philippa and Smoothboi Ezra have all been announced. More will most likely be on the way at a later date.