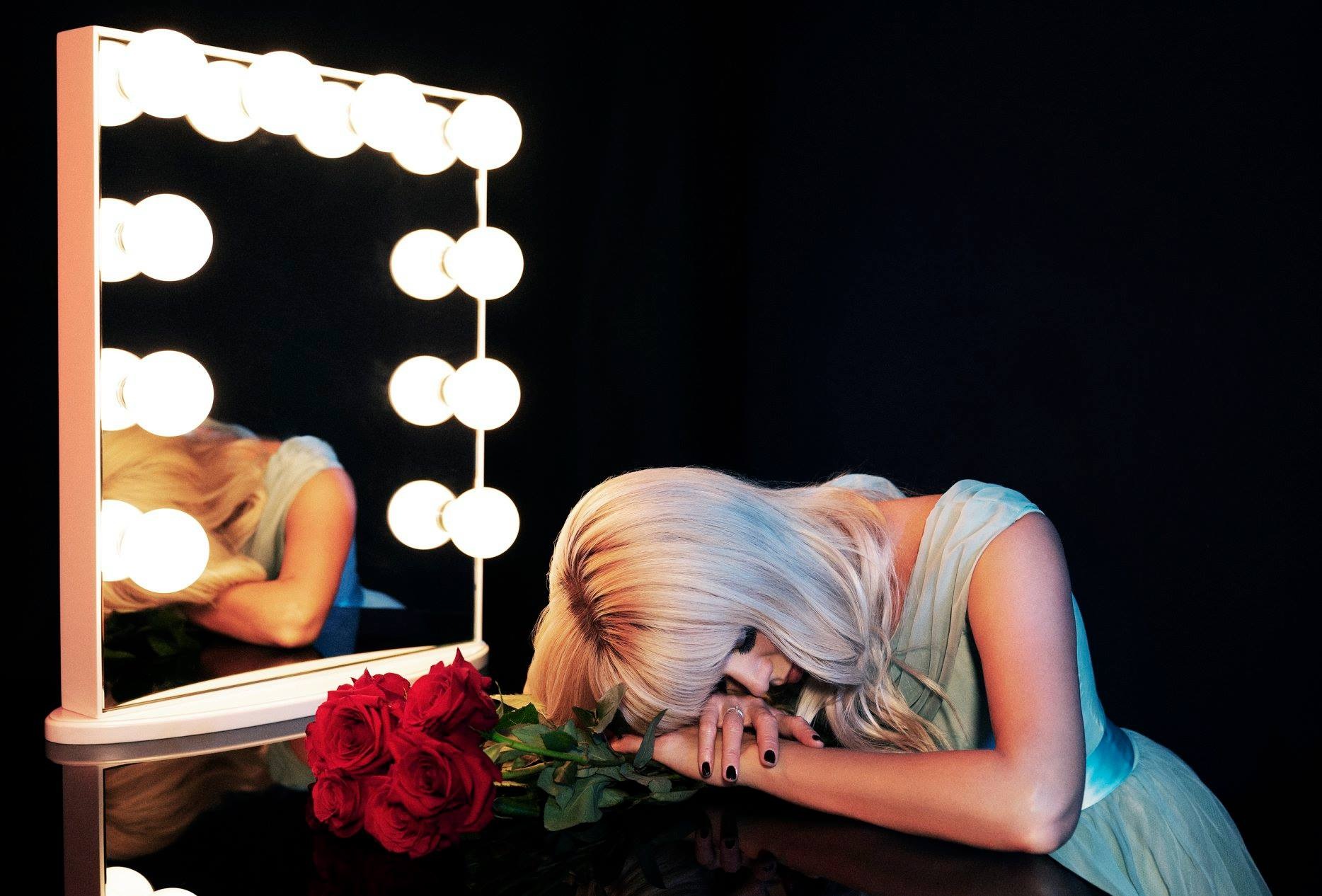 The Chromatics announced this week that after 20 years of making music, they were no more.

“After a long period of reflection, the three of us have made the difficult decision to end Chromatics,” they wrote on Instagram.

A PR representative later confirmed the news on Jewel’s behalf:

“Johnny is extremely proud of his work with the project over the years and he’ll continue making music and supporting great art and artists through his label Italians Do It Better.”

The synth-pop American four-piece foursome of Johnny Jewel, Ruth Radelet, Adam Miller and Nat Walker, had cultivated a clearly-defined aesthetic on their records and the art around it, that like the label Italians Do It Better, run by Jewel, existed like a found artefact beamed from a VHS cassette in 1984, bookended by cult B-movies and David Lynch films.

Chromatics were from Portland, but spiritually, they lived in the glamour of a faded Los Angeles. Their cinematic electronic synth-pop and Italo-inspired moody disco would infiltrate the Hollywood mainstream in their later years, through Jewel’s composition work for Drive in 2011 and Ryan Gosling’s directorial debut Lost River in 2015.

The Italians Do It Better label always felt like a satellite of bands with shared members (usually either Jewel or Walker) on the roster, and other acts Glass Candy, Desire, Symmetry, Farah, Mirage and up to last year’s debut record from Glüme, felt interchangeable, as immortalised on the three volumes of the After Dark compilations.

The last show I saw was October 2019 in Vicar Street with Desire and In Mirrors on support, a week before what is now their last ever show, and Jewel and Walker definitely played with Desire that night.

The sleek and neon-drench design aesthetic was shared across label and the acts, right down to the live show visuals, typography choices and filtered Polaroid-style photographs, creating a collective universe where only these bands existed and hung out.

Their artwork, for records and tours, were often presented like film posters.

Any time I bought a record or t-shirt from their website, it came with an ephemera of posters and stickers, as if a warehouse somewhere in West Hollywood was bursting with merchandise.

Chromatics were eternally a band in their own negotiations with the push and pull of a release schedule, the often promised album Dear Tommy never materialising after seven years of announcements, suggested tracklistings and vague promises, while many of their recorded songs, came with a bewildering array of versions that can sometimes obscure the original.

As producer, Johnny Jewel, always seemed like the svengali of synth-pop behind it all, a perfectionist auteur in the Phil Spector role, who called the shots, and made enemies along the way. When Italians Do It Better cofounder Mike Simonetti left the label, he fired accusations of money-owed and plagiarism, but little else is known of the inner workings of the band beyond Radelet and Jewel being apparently married for 8 years prior to 2011.

It may surprise you to find out that Adam Miller actually started the Chromatics in 2001, and the foursome of Jewel, Radelet, Miller and Walker have been the lineup since 2005.

That the band’s breakup statement came signed by Adam Miller, singer Ruth Radelet, and drummer Nat Walker, and not Johnny Jewel, is intriguing, but perhaps it just settles the myth that Jewel was the driving force behind Chromatics.

Rumours like Jewel had destroyed all physical copies of Dear Tommy (15,000 CDs and 10,000 vinyls) after a near-death experience whilst swimming in 2015, perpetuated that idea.

Or the decision could suggest either a falling out, a band fed up with long periods of gestation, or a natural full stop.

In recent years, the band’s recorded output had tamed slightly in impact, with 2019’s Closer to Grey and 2020’s Faded Now, sounding the most like a band recycling ideas and vibes, style over substance, where they had previously successfully balanced both.

Their imperial phase from the period of 2007’s In The City to 2012’s Kill For Love, contains their best work, adept at reflecting well-known songs from Kate Bush, Neil Young, Simon and Garfunkel and Cyndi Lauper in their own sultry mirrorball noir.

Chromatics’ best songs (‘In The City’, ‘Kill For Love’, ‘Cherry’, ‘Lady’) sounded themselves like songs inspired by hits from an unknown label of the past, while tracks like ‘Tick Of The Clock’, ‘Looking For Love’ and ‘These Streets Will Never Look The Same’ foreshadowed the cinematic composition work to come.

Most of all, their music was lovelorn, sumptuously put-together and immaculately produced using analogue instruments in a way that few modern records are. Radelet’s voice wasn’t the broadest in terms of range and tone, but it suited the synthesizer-lead core of the band with yearning, heartbroken, pleasure-seeking escapism – sometimes literally, as if these were tales of a woman trying to escape past experiences or lives.

With the Chromatics now retired from the Italians Do it Better universe, it is strange to contemplate a world without its biggest and most successful band.

The curtain has fallen on the Chromatics.

Here is my playlist of their 21 best songs: