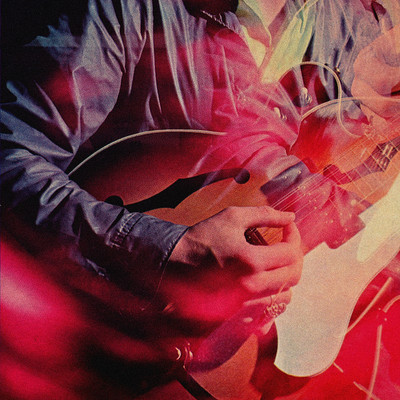 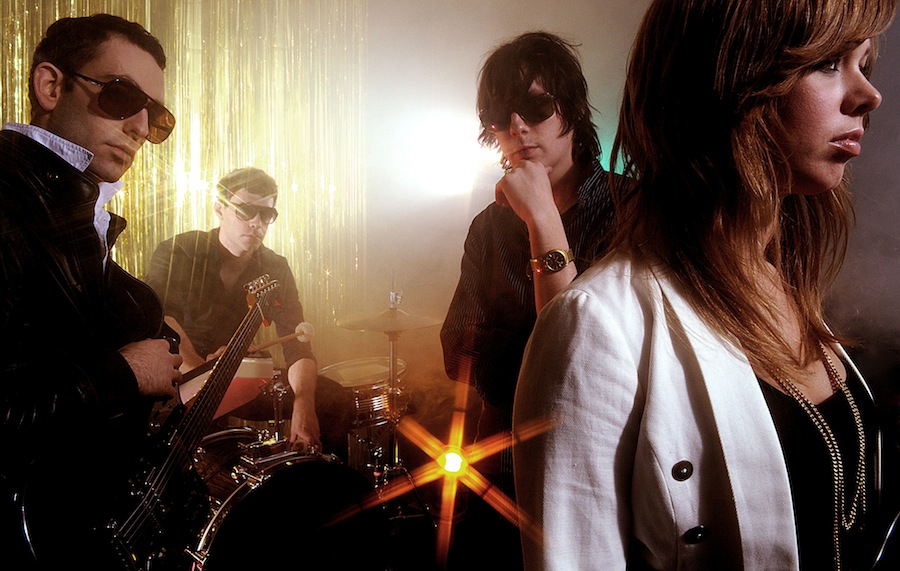 Italians Do It Better were one of the first record labels to make a significant name for themselves through music blogs in the early days of the format circa 2007 and 2008. The label’s well-maintained blogspot, which is still in effect, became essential reading for bloggers who were interested in obscure heritage and rarely-heard artefacts of music past which informed the label’s own artists. The roster delved into Italo-disco, synth pop and moody dance music; all manners of shiny retro-obsessed electronic pop music. Here was an incestuous bunch of artists: Desire, Chromatics, Glass Candy, Professor Genius, Nite Jewel and label founder Mike Simonetti who shared the same aesthetic and eye shadow, who danced on the same dancefloors with the same sultry gaze, played the same synthesizers and hung out with the outsiders.

Early album releases from Glass Candy (2008’s B/E/A/T/B/O/X) and Chromatics (2007’s Night Drive) raised the label’s profile and were picked up by fashion and style crowd who were equally obsessed with aesthetics and last year’s Drive Soundtrack sealed the deal with a track each from Chromatics and Desire. A member of all three groups, Chromatics, Glass Candy and Desire, producer and auteur Johnny Jewel was initially drafted to make the soundtrack for the movie but his signature style ending up all over Cliff Martinez’s score thanks to his development and groundwork. Jewel would later release his unused soundtrack with Nat Walker as Symmetry, a two hour soundtrack of “claustrophobic cinematic bliss”.

So we arrive at Kill For Love, the Chromatics first full-length since Night Drive, which feels like a continuation of Symmetry and Drive in the cinematic disco noir stakes. What’s most striking about Kill For Love in today’s fast moving bitty music world is how indulgent, how decadent it is to listen and enjoy a complete album which has a running time of 90 minutes. The long format allows for epic explorations into long ambient passages. Over 17 tracks, the songs are given plenty of opportunity to get off the main timeline and to revel in movie-score like atmospherics.

Those diversions give a narrative feel to the remaining songs and add to the impression that you’re listening to an album from another time, another era. Jewel told Pitchfork he went through 10 different versions of the album and that it was mastered six times before it was released and that care and attention really shows. Starting an album with a cover is a brave, brave move and initially, the band’s cover of Neil Young’s ‘Hey Hey My My’ is a bit of a jarring opening for such a complete collection of songs but it, ultimately, reveals itself as a beautiful scene-setter.

There are a clutch of sumptuously put-together pop songs signified by synth melodies and beautifully direct female vocals from Ruth Radelet including the title track, ‘Back From The Grave’, the Italo clutch of ‘Lady’. ‘At Your Door’ and ‘The Page’. All are direct hits of what the Chromatics can do best in under four minutes. What gives the album its colour, are the aforementioned ambient passages and songs which take the mood into other territories, mostly on the second half of the record, which is split into two sides by the quiet arrangement of ‘The Eleventh Hour.

‘The Streets Will Never Look The Same’ is an eight and half minute propulsive synth jam with vocodered male vocals bringing the track to its buzzing end while ‘Running From The Sun’ is that song’s Side B brother. ‘There’s Light On the Horizon’ adds malevolence to proceedings with some sinister horror movie synth pings and a phone call narrative set to a sparse drum beat. It’s a beautifully affecting use of sound. The album’s last song proper ‘The River’ is one of its highlights. A reverbed Radelet leads a majestic motorik piano ballad into desolation and the album’s last large indulgence, a 14 minute ambient outro.

It’s a fitting luxurious end to an inspired album. Kill For Love is the pinnacle of what Italians Do It Better have been working towards since its inception. It really deserves to be taken as a whole (Jewel uploaded the whole thing to Soundcloud the day after he finished it). By echoing styles and atmospheres of the past, Kill For Love reminds us of the possibilities of the album format in the present.