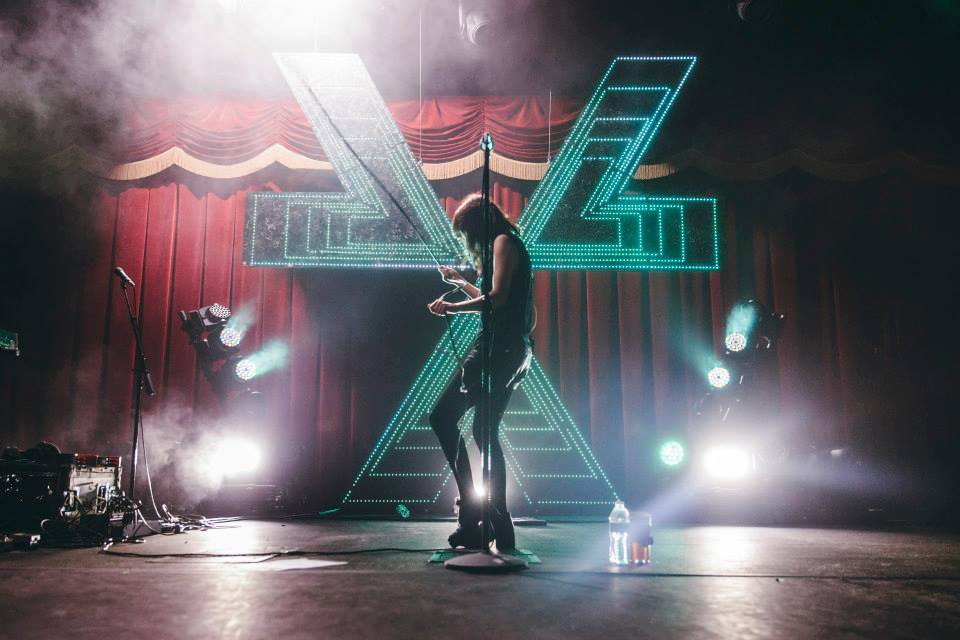 Watch Juce play ‘Call You Out’ for Sofar Sounds

Chvrches‘ Lauren Mayberry has been one of the most vocal female musicians talking about misogyny in music of late.

As a former journalist herself, Mayberry is well able to respond to anonymous male aggression online as she did for an op-ed in the Guardian in 2013.

This is good because this stuff is important and such behaviour is unacceptable. Mayberry’s decision to publicise such gross correspondence also publicly shames those who do it as well as highlights just how crass and lewd men can be to a female in a band.

Last night, she shared another, quite-disgusting disrepectful not-safe-for-life message from a “fan”.

She accompanied the screenshot with more inspiring words of her own.

“My band is lucky enough to have some of the most awesome, supportive and respectful fans in the world and we are so excited to be in the studio making an album to share with them. Yet, on a daily basis, we still receive communications like this. These people never learn that violence against women is unacceptable. But they also never learn that women will not be shamed and silenced and made to disappear. I am not going anywhere. So bring it on, motherfuckers. Let’s see who blinks first.”

That’s how you respond to misogyny.

Fancy escaping to The Planet Of The Apes in Charleville Castle for BYOB gigs?