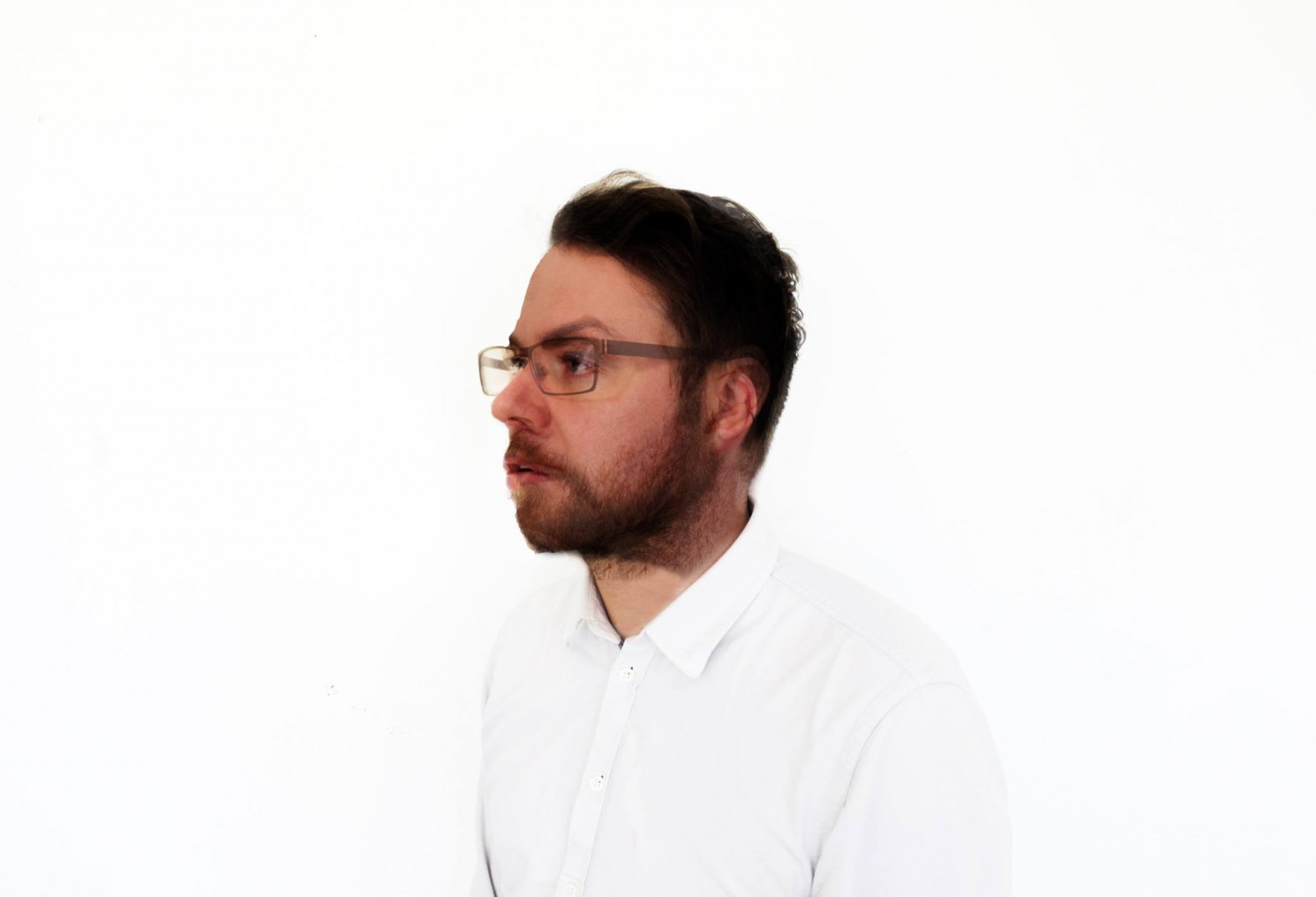 Chvrches’ Lauren Mayberry is sticking up for females everywhere

Having started as a rambunctious band playing fast and hard dance-punk, the Belfast trio Not Squares are now firmly making the former with the sensibility of the latter, if their new second album Bolts is any indication.

A hypnotic groove that wouldn’t be out of place at a Factory Floor show kicks things off on a 40-odd minute journey that takes in vocoder-assisted electronic pop sheen on ‘Oops Said Hi’, a few of the recent killer tracks ‘Fall Far’, ‘Simpler Vibe’ and ‘Hey You’ which fill out their space with synths and house-nodding beats matched to poppier vibes on the vocals.

In between the almost-continuous record, there are tracks named after motorways, “junctions” ‘M2’, ‘M4’, ‘M6’ and ‘M8’, pile-driving drum machine-pushing sketches before the ultimate track ‘Beat Below’ ties all of these disparate things together with propulsive aplomb. Not squares, very cool.

The album is released Monday on Strange Brew Records. iTunes.