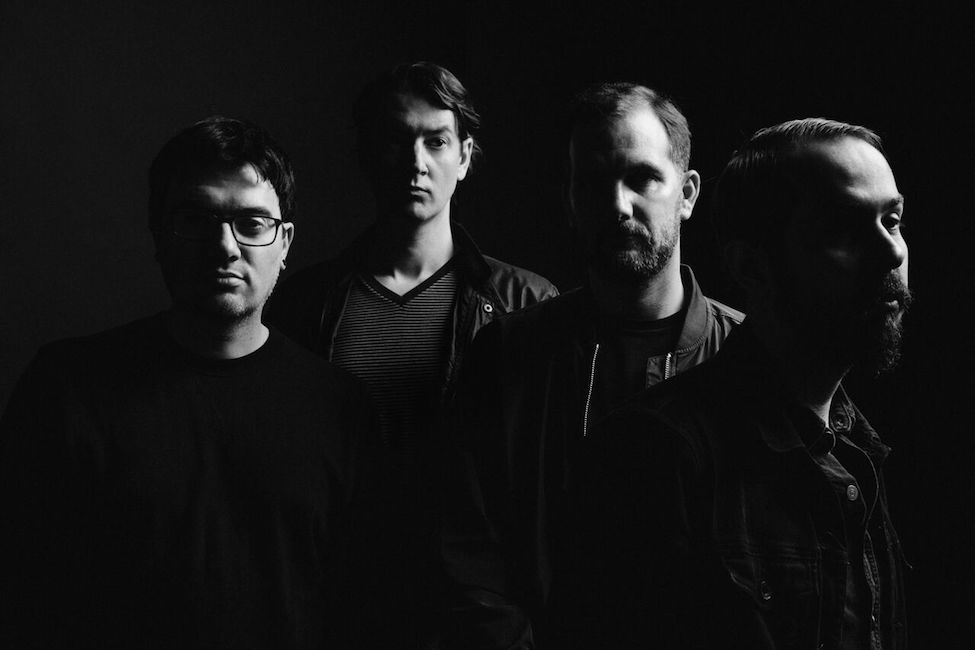 Cigarettes After Sex’s November date is sold out for the Academy this month but the Texas band will be back next year for a show at the Olympia on May 22nd as part of their 2018 tour dates.

Tickets go on presale through Spotify from Wednesday (it’s unclear how that will work but it says Spotify Presale) and on general sale from €26.90+ fees from Ticketmaster on Friday.

Le Galaxie lineup show in The Academy before Christmas

Michael McDonald is playing Ireland everybody