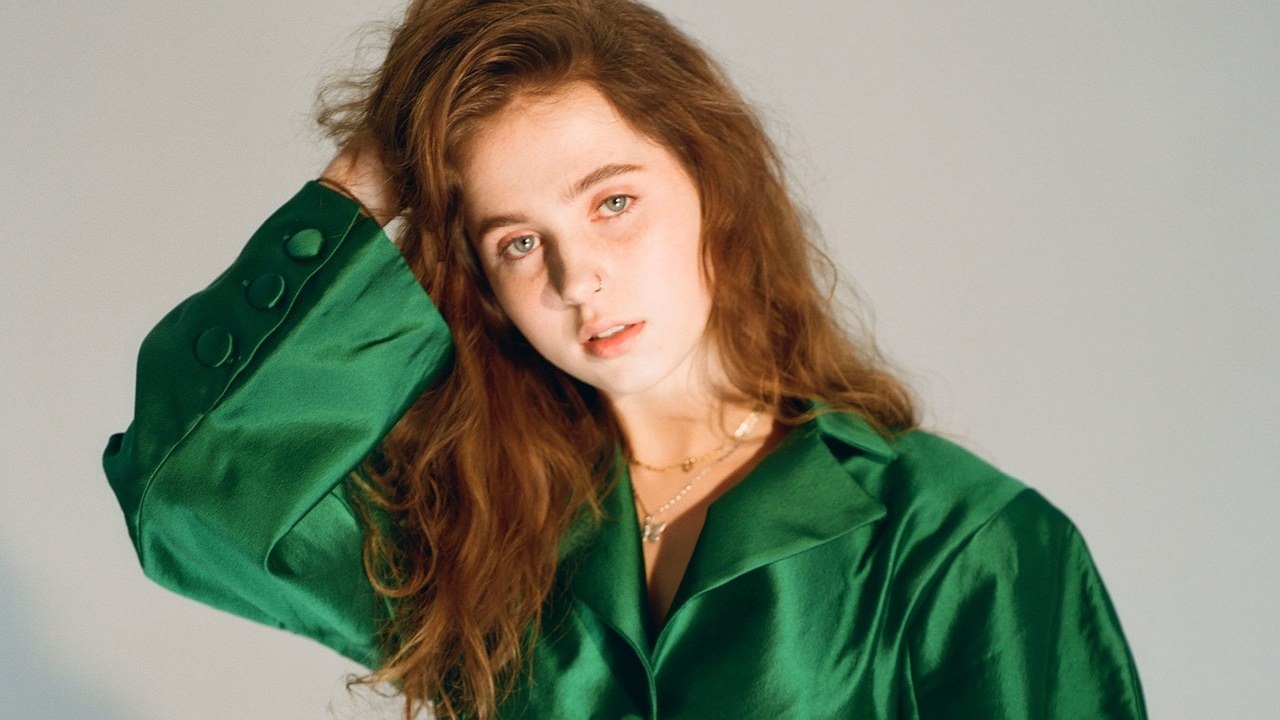 Julia Jacklin & Angie McMahon are playing together in Dublin this November

Massachusetts native Clairo embodies the essence of contemporary pop music in many ways.

The 20-year-old found notoriety through ‘Pretty Girl’, a lo-fi pop hit which gained over 30 million streams following it going viral.

The artist has worked tirelessly since to build upon that initial success, including a slew of superb singles culminating with the release of her debut LP Immunity earlier this month.

Now, the American artist is headed off on a European tour and there’s a Dublin date included.

Clairo will perform a headline set at The Academy on December 10th.

Tickets, no word on price just yet, go on sale this Wednesday through the Ticketmaster site.

Julia Jacklin & Angie McMahon are playing together in Dublin this November