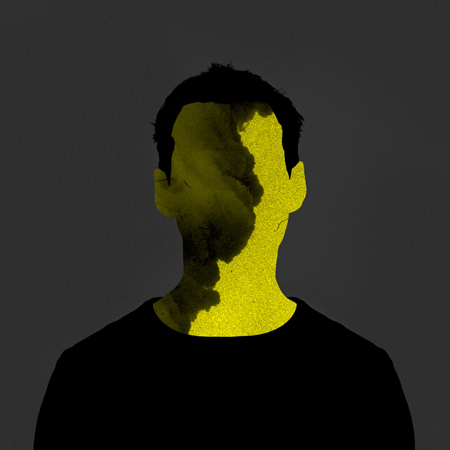 Chris Clark’s prolific output stays that way with a new four-track EP called Flame Rave out on March 20th on Warp, following on from his self-titled eighth album released in November.

Some of the tracks are alternative versions of the LP tracks, ‘Springtime Linn’ is one of 40 versions of ‘Winter Linn’, ‘Unfurla Cremated’ is the result of a jam around that LP’s ‘Unfurla’ and the EP’s lead track ‘Silver Sun’ also exists in a beatless format, yet to be released.

“I started making these ravey tunes to play out at gigs, but they gathered a momentum and gradually formed this E.P. I came back to it again and again – it seemed to work in clubs but also as a sneaky, immersive headphone listen. I love the feel of an almost overwhelming percussive violence being suddenly flooded with heartache and melody. I find that dynamic exhilarating.”

The tracks are definitely heavy dancefloor weapons.’To Live And Die in Grantham’ sounds like a particularly scuzzy version of ‘One Night In Hackney’ at a less relentless pace.

‘Silver Sun’ builds on a synth arpeggio into a breakbeat that pushes into drum and bass and jungle territory.