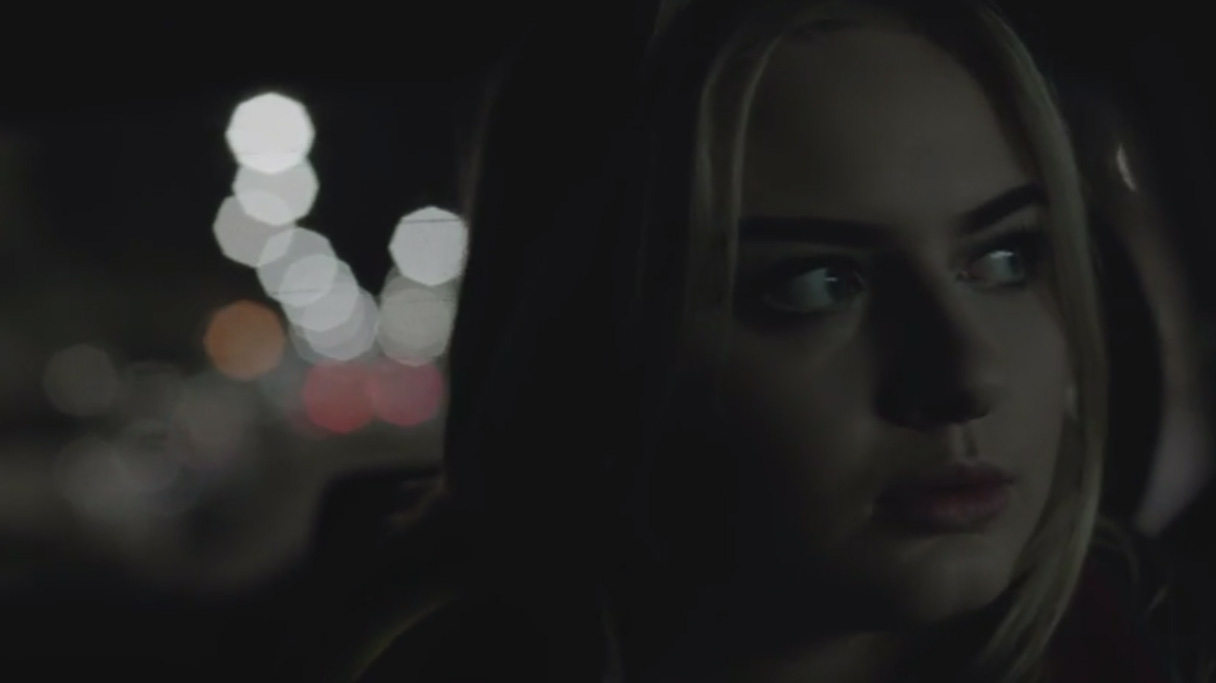 Chic for Dublin and Cork shows this summer


Having just been announced to play Electric Picnic in September, the young Liverpool singer Låpsley has released a video for a standout track from her recent XL Recordings EP Understudy.

The video has Holly Lapsley Fletcher on a car journey / reminiscing about a night out directed by Cherise Payne & Låpsley but it’s really an opportunity to shine a light on a great track.

Previously: Låpsley is a singer on the way up – here’s live proof