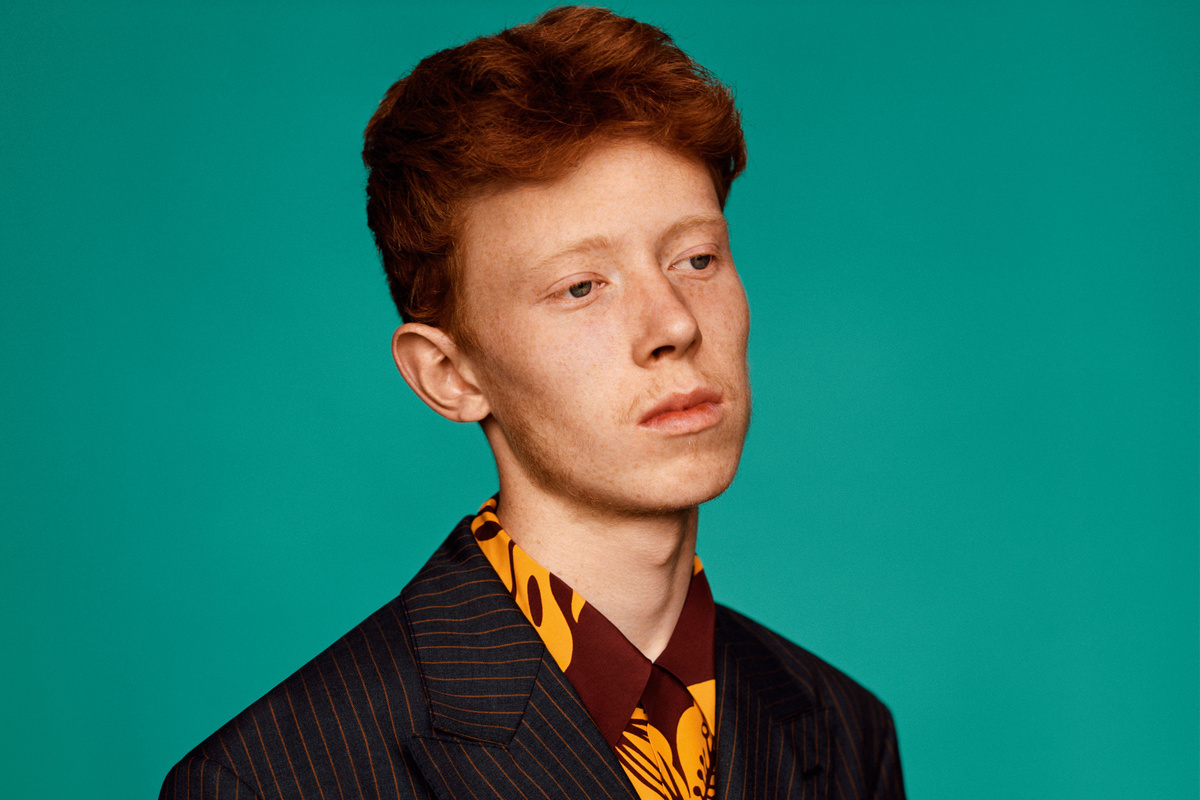 King Krule is releasing his new album Man Alive on February 21st. Ahead of that forthcoming release, the London artist has put out new single ‘Alone, Omen 3’.

‘Alone, Omen 3’ is a superb new track, a class or two above ahead of the rather overly nebulous, shapeless ‘(Don’t Let The Dragon) Draag On’.

There’s a galling quality about the main harmonic shape on the new single, carried in a plucked guitar arpeggio. It’s a tonal foundation for the lyrics, which could be construed either as a reassuring message of solidarity in “Don’t forget you’re not alone’ or the far more claustrophobic, sinister thought that “deep in the Metropol” it’s impossible to find one’s own private space.

The closing moments certainly indicate the latter, as increased delays spin the guitar progression out of time and recognition to the repeated mantra of “don’t forget you’re not alone”.

King Krule plays the Olympia Theatre on March 19th. Tickets. at €30+, are on sale now.