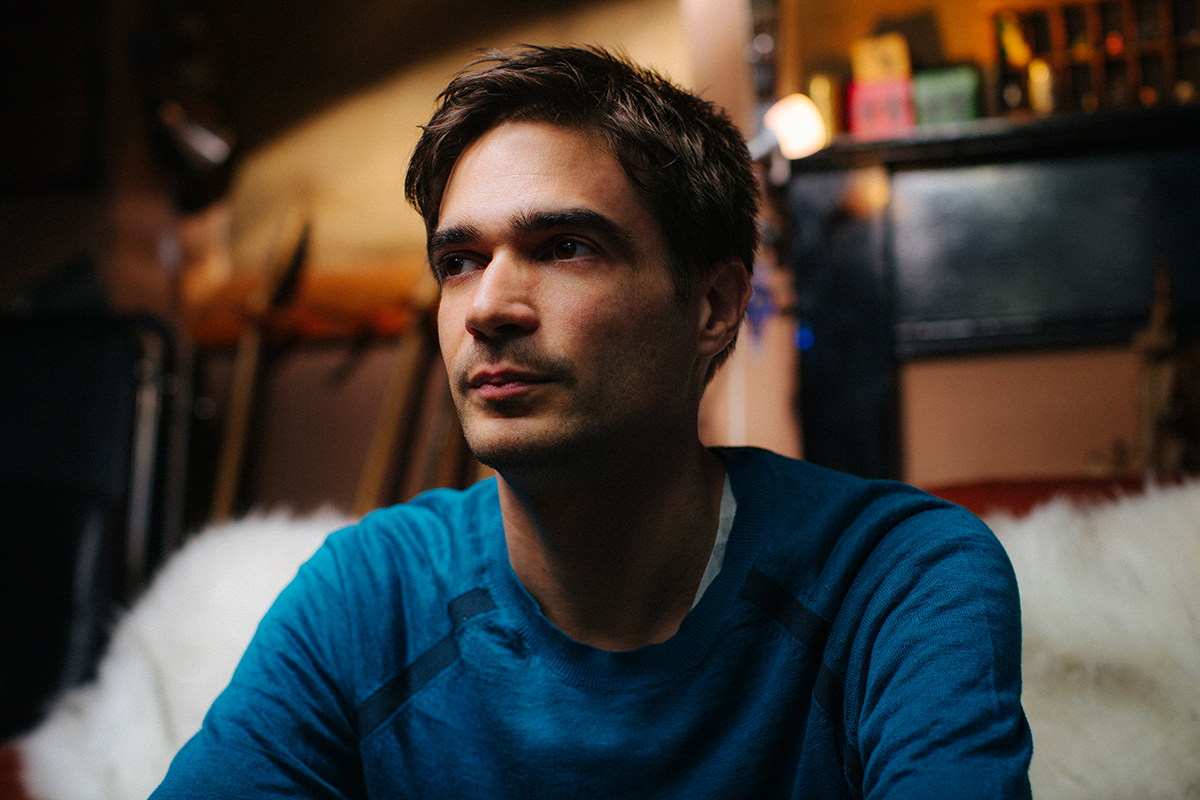 The single, which just premiered on Mary Anne Hobbs’ BBC Radio 6 show, sees Hopkins returning to a more classical approach after the heady electronica of 2018’s Singularity. It’s a gentle, introspective re-introduction to one of electronic’s most dynamic artists and hopefully a sign of more material to come.