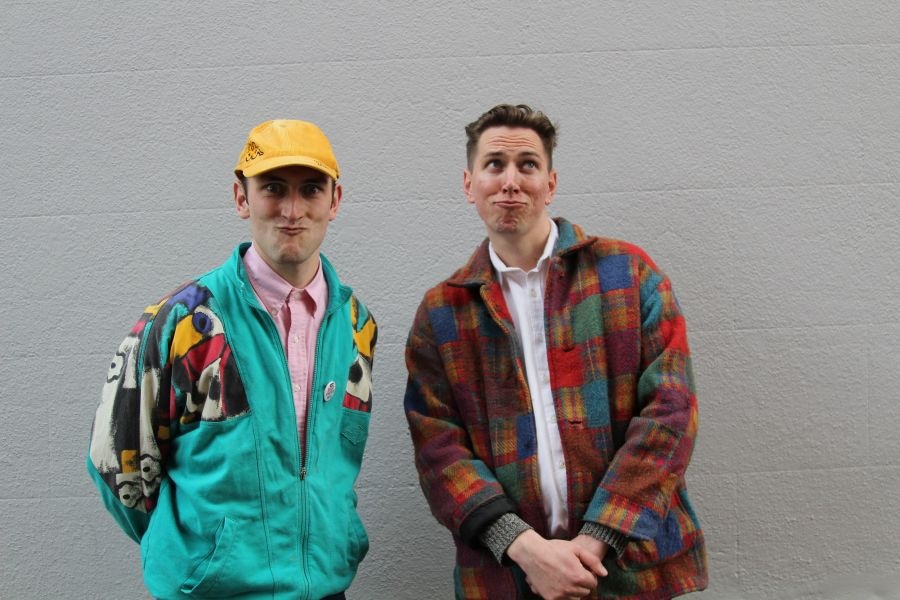 Clonakilty International Guitar Festival returns on September 16th to 22nd for its fifteenth anniversary and it’s now added to its initial lineup.

Added today are (Irish unless stated):

Also added to the this year’s line-up is the cinematic screening of Come On Up to the House by Myles O’ Reilly which tells the story of when Footsbarn Theatre Company came to the Dingle Peninsula and staged several nights of shows with live music from Ye Vagabonds, Lisa O’Neill, Cormac Begley, Interference and Glen Hansard. Myles O’Reilly will be holding a workshop on guerilla film making after the screening. Footsbarn and their Big Top also visited CIGF –  check out Glen Hansard’s performance in Clon at last year’s festival, filmed by Myles.

See the full list of acts on the CIGF site.