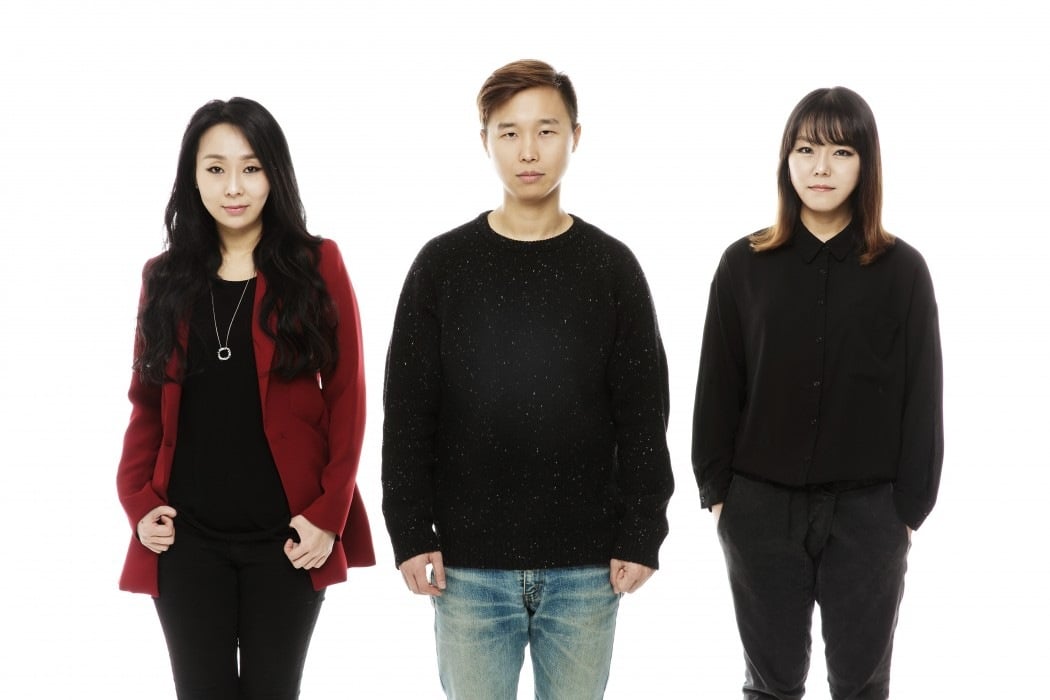 Premiere: Orwells ’84 get liberated in video for ‘Cailín’

The Cork festival will showcase acts from all around the globe along with homegrown talent .

Irish cultural guru Blindboy Boatclub will be making his podcast debut at the festival.

Other headline acts include South Korea’s rock group Jambinai who use traditional Korean instruments for their unique sound. They will be heading to Clonakilty this September after playing massive shows such as Primavera, Coachella and The 2018 Winter Olympics in Pyeongchang.

The 2019 lineup presents a wide variety of talent with big names from country/folk, punk, rock. As well as this, there is a diverse range of traditional groups from Russian throat singers, Alash Ensemble and Zulu folk music group Qadasi & Maqhinga.

Clonakilty International Guitar Festival has recently been awarded for the second time the esteemed European Festival Association Label for 2019-2020. An award that highlights exceptional engagement of a festival with arts, community engagement and international openness. The festival was selected from over 100 festivals in 40 different countries.

Tickets are on sale now for the festival here.