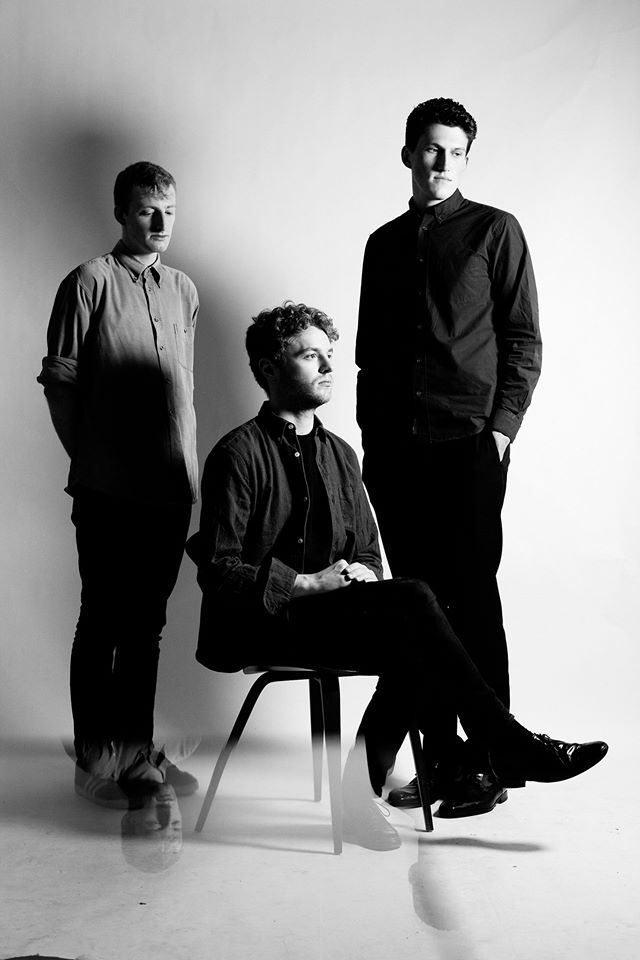 Daniel McAuley, Brendan Jenkinson and Rory O’Connor’s clear vision in creating grand cinematic arrangements from synths, percussion, guitar and voice is evident on the track, which moves gracefully without ever trying to peak.

Both songs are released on March 16th through Happy Valley. The band are on tour in the UK and Ireland in the next month.