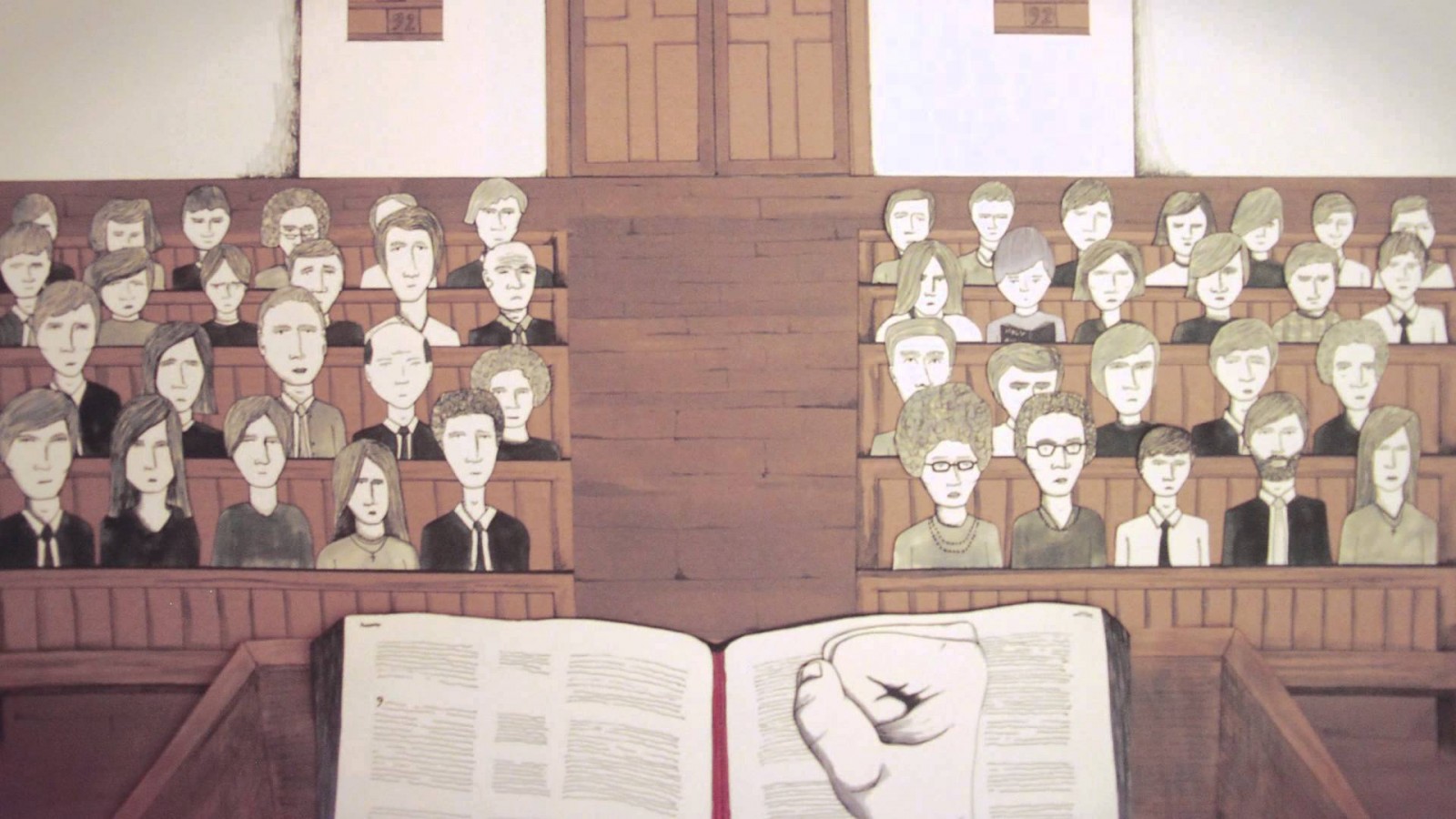 Steve Scullion aka Malojian is a singer-songwriter from Belfast who released his debut album The Deer’s Cry last year to acclaim from Lauren Laverne, Stuart Bailie, Belfast Telegraph and the Irish Times.

His new album Southlands is on the way in May and is available now for pre-order on PledgeMusic and to convince you of its worthiness, the first song, a folk-pop song about kicking a paramilitary’s ass in church to impress a girl, ‘Communion Girls’, from the album has been given the illustrated animated treatment by Richard Davis.