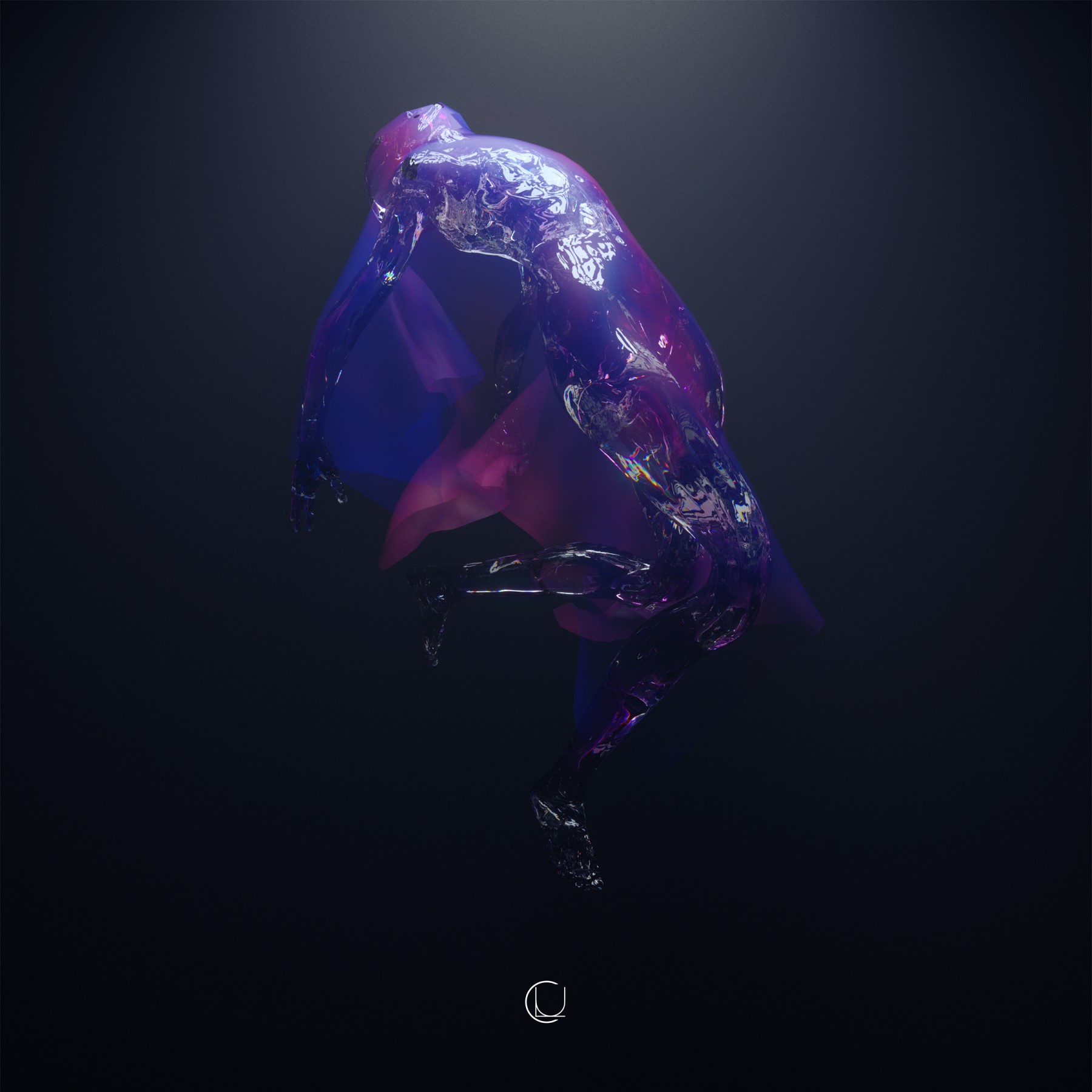 Dublin A/V duo Clu return with new music next month in the form of the Mood EP on Gobstopper Records on 18th November 2016.

The partnership between musician Sean Cooley and visual artist Kevin Freeney is clear through ‘Mood2098’, a track of garbled synth-driven electronics that while it features English language vocals, often sounds like its own mode of expression. That track is juxtaposed with Freeney’s visual of effects and human-body contorted textures. Janna Kemperman collaborates on the visual element.

“This EP is simply a journey through our emotions. Trying to get at certain things that cannot be put across without music and visuals, a different place, each having its own identity. One for some is the empty feeling you go through after a breakup. For another is for the fact that you go through life cherry picking people to stay with you in your team, out of the endless cycle of people who don’t give back. Its also is the creation of a character entitled – MOOD. The idea for the character is one of fun and expression, we can create a character based from every aspect of the art from this project for this project. To create with a character opens up so many possibilities.”