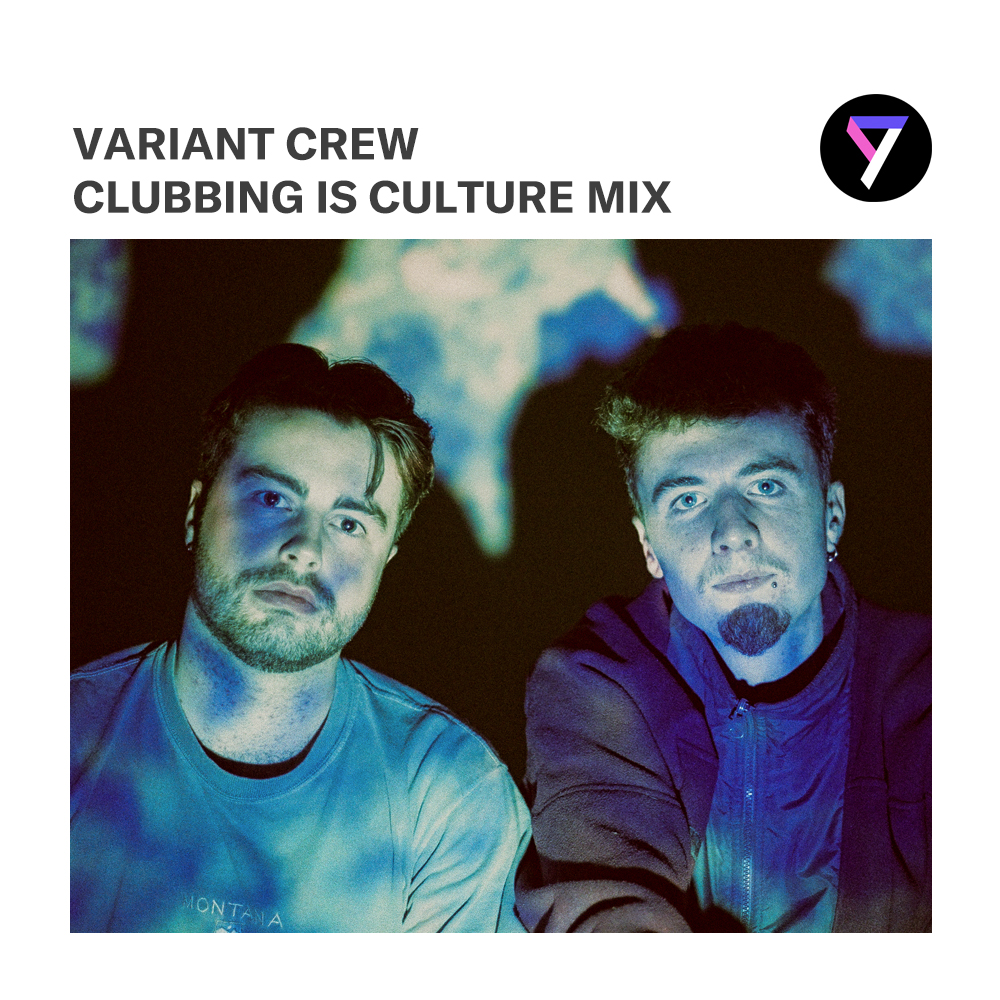 Welcome back to our new mix series, Clubbing is Culture.

This is a series of four mixes all centred around a core theme of Irish cultural spaces and the increasing lack thereof. Recent closures, a lack of funding and the archaic licensing laws restricting social hubs are impacting the cultural fabric of Ireland and prevent Irish people from realising their creative potentials. This discussion is all the more relevant with the upcoming election and should be recognised as an issue that requires attention and resources. Check out the Give Us The Night campaign for more information on the electoral side of things.

We’ve invited some of Ireland’s most interesting DJs to respond to the topic of cultural spaces with a guest mix and written contribution. So far, we’ve had a great mix and contribution from Club Comfort‘s Roo Honeychild.

Next up is from Variant Crew‘s Falx and Nihilist.

As we all know it, Dublin is becoming a soulless ghost town due to the closure of significant cultural spots and the unnecessary rise of hotels. With this mix, we wanted to create somewhat of a narrative that portrays Dublin in a type of dystopian future. We chose tracks that we believe hold a strong sense of longing for a future that’s as bright as our memories of the past, as well as anticipation for what might become of the city.

Despite being consistently unfairly over-ruled by higher authorities in the country, there always remains a strong sense of hope within our communities, especially now that campaigns such as Give Us The Night are actively fighting back to ensure that our culture remains as important as our country claims it to be.

The mix consists mainly of ambient tracks to create a dystopian atmosphere, slowly opening up to become more hopeful towards the end, then ending with Thin Lizzy’s “RoisÌn Dubh”, which references a fair number of significant Irish folk and features that Ireland would not have been able to produce if we were just one ominous, faceless corporate building (plus it’s just an undeniable belter by the boys!).