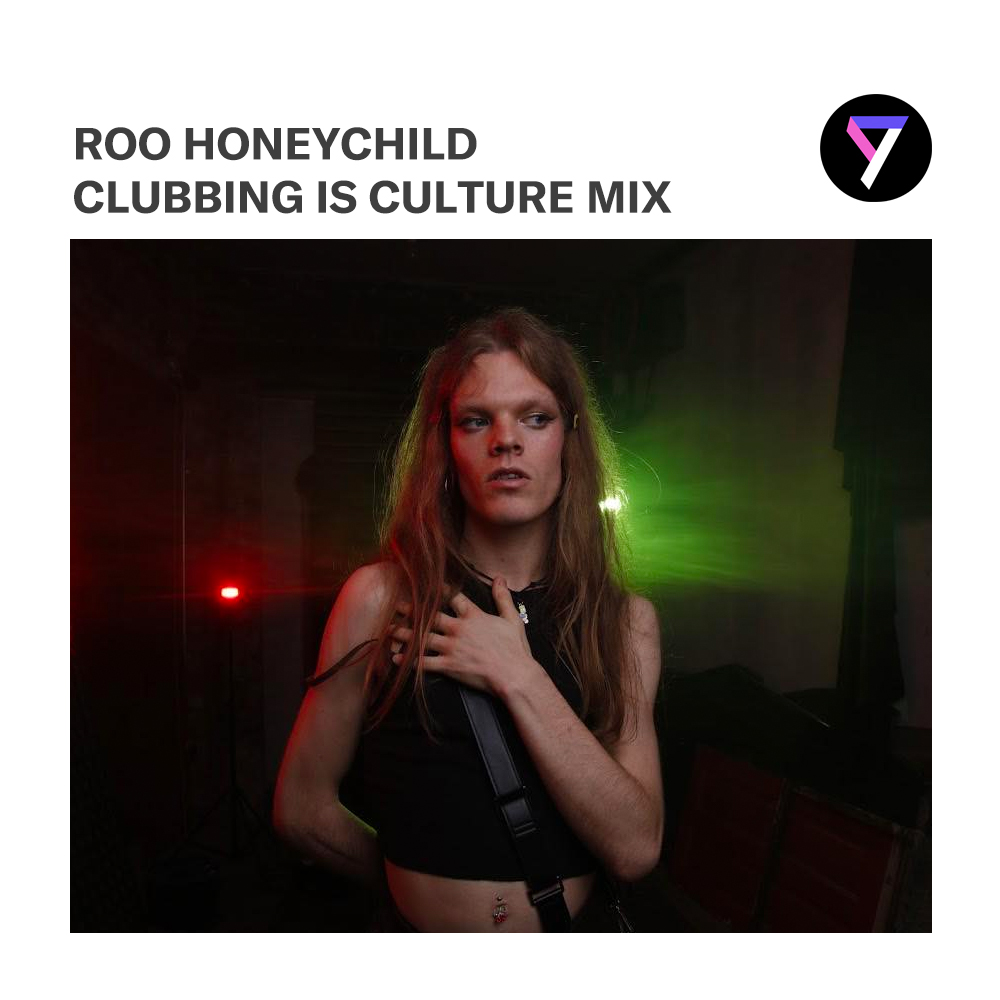 
Welcome to our new mix series, Clubbing is Culture.

This is a series of four mixes all centred around a core theme of Irish cultural spaces and the increasing lack thereof. Recent closures, a lack of funding and the archaic licensing laws restricting social hubs are impacting the cultural fabric of Ireland and prevent Irish people from realising their creative potentials. This discussion is all the more relevant with the upcoming election and should be recognised as an issue that requires attention and resources. Check out the Give Us The Night campaign for more information on the electoral side of things.

We’ve invited some of Ireland’s most interesting DJs to respond to the topic of cultural spaces with a guest mix and written contribution.

I’ve produced an audio collage responding to the current crisis of cultural space in Dublin and Ireland more generally. It is a mix of music which evokes anxiety & despair, pierced by moments of overwhelming hopefulness – my emotional register in the face of current conditions. I’ve eschewed my usual club-focused beat matching approach in favour of interludes pieced together out of sampled audio.

In particular I have made liberal use of speeches given at the Wood Quay protests of 1979. These protests saw over 20,000 people take the streets of Dublin to protect Dublin City Corporation (now known as Dublin City Council) to irrevocably destroy one of the most significant archaeological sites in Ireland- the Viking settlement at Wood Quay- under pressure from property developers. For this concept I am totally indebted to the work of art and activist group Solstice of Culture, who have thrown light for me on the historical depth of the current crisis.

The active erosion of culturally valuable space, a state sanctioned policy of corporate interest, can be seen in planning decisions made deep into the last century. Our problems are not new phenomena, but the accelerated finalé of a historical process. The words which you will hear within this collage, first uttered 40 years ago, are still wholly relevant today.

Several Dances is a one-day festival in Ennistymon on Easter Sunday with live music, outdoor DJ parties, a céilí & buses