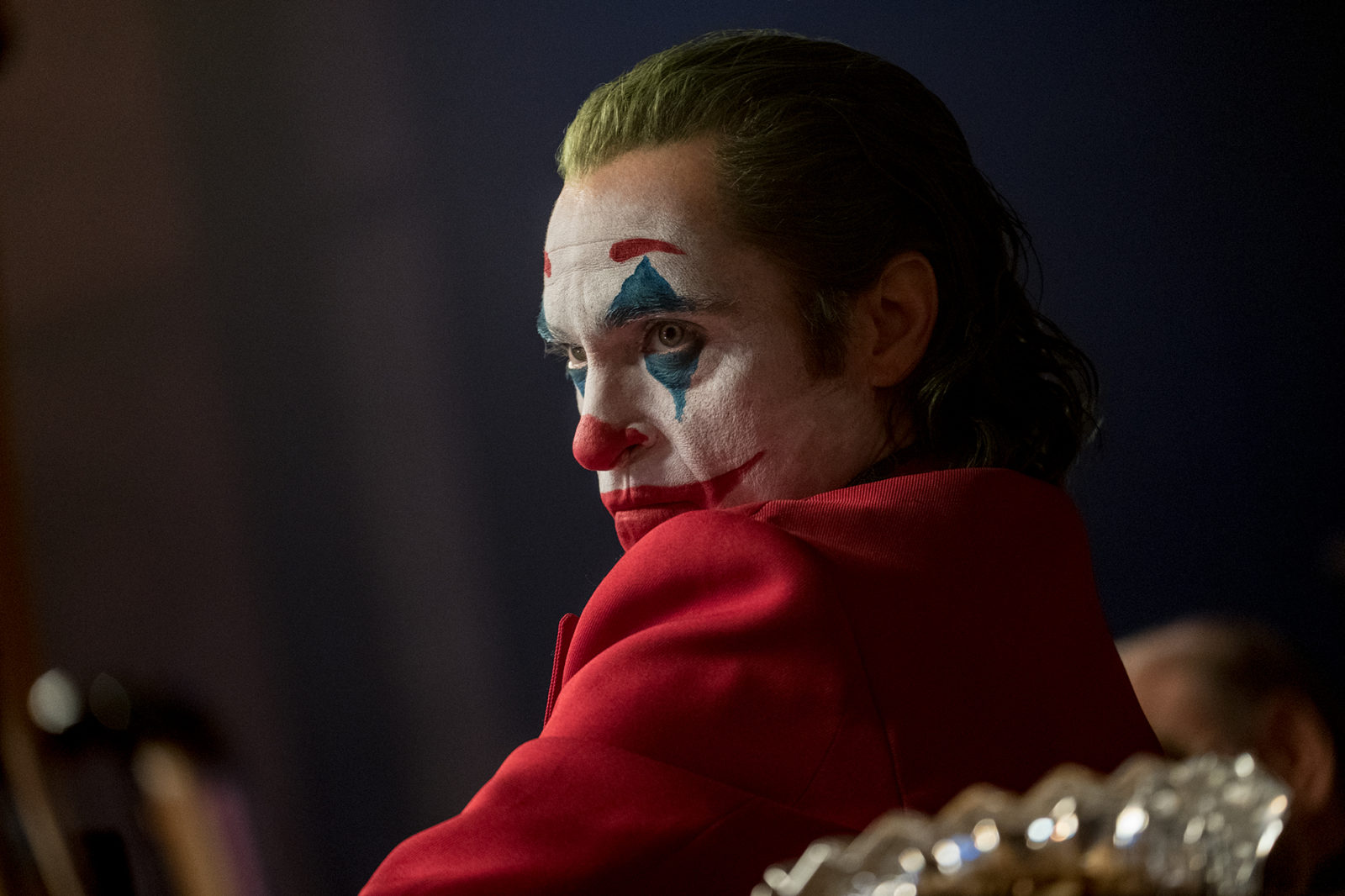 It’s up for Best Picture at the Academy Awards, one of 11 awards in total as well as Best Picture, Best Director Todd Phillips, Best Actor Joaquin Phoenix, and Best Original Music/Score by Hildur Guðnadóttir.

Speaking of the score, the film will be shown live at Bord Gáis Energy Theatre, Dublin with a live orchestra performing Guðnadóttir’s score on May 19th this year, which is actually the world premiere. Joker – In Concert will be conducted by SENBLA’s Dave Mahoney conducting the UK Tour dates (presumably Ireland too though press release doesn’t make that clear) while the London premiere will be conducted by Jeff Atmajian – the conductor and orchestrator of the original soundtrack.

Tickets are quite pricey at €69.95 plus fees though. They are on sale Friday 7th February at 9AM through Ticketmaster.ie.

Hildur Guðnadóttir is also known as the composer of HBO’s celebrated miniseries.

Director Todd Phillips said: “﻿I speak for the entire Joker team when I say how thrilled we are to be working with SENBLA and Ollie Rosenblatt on Joker – In Concert. I think it’s a wonderful way for audiences to experience Hildur Guðnadóttir‘s haunting and immersive score while bearing witness to Joaquin Phoenix’s descent into madness as Arthur.”

More dates for Europe and beyond will be announced soon.