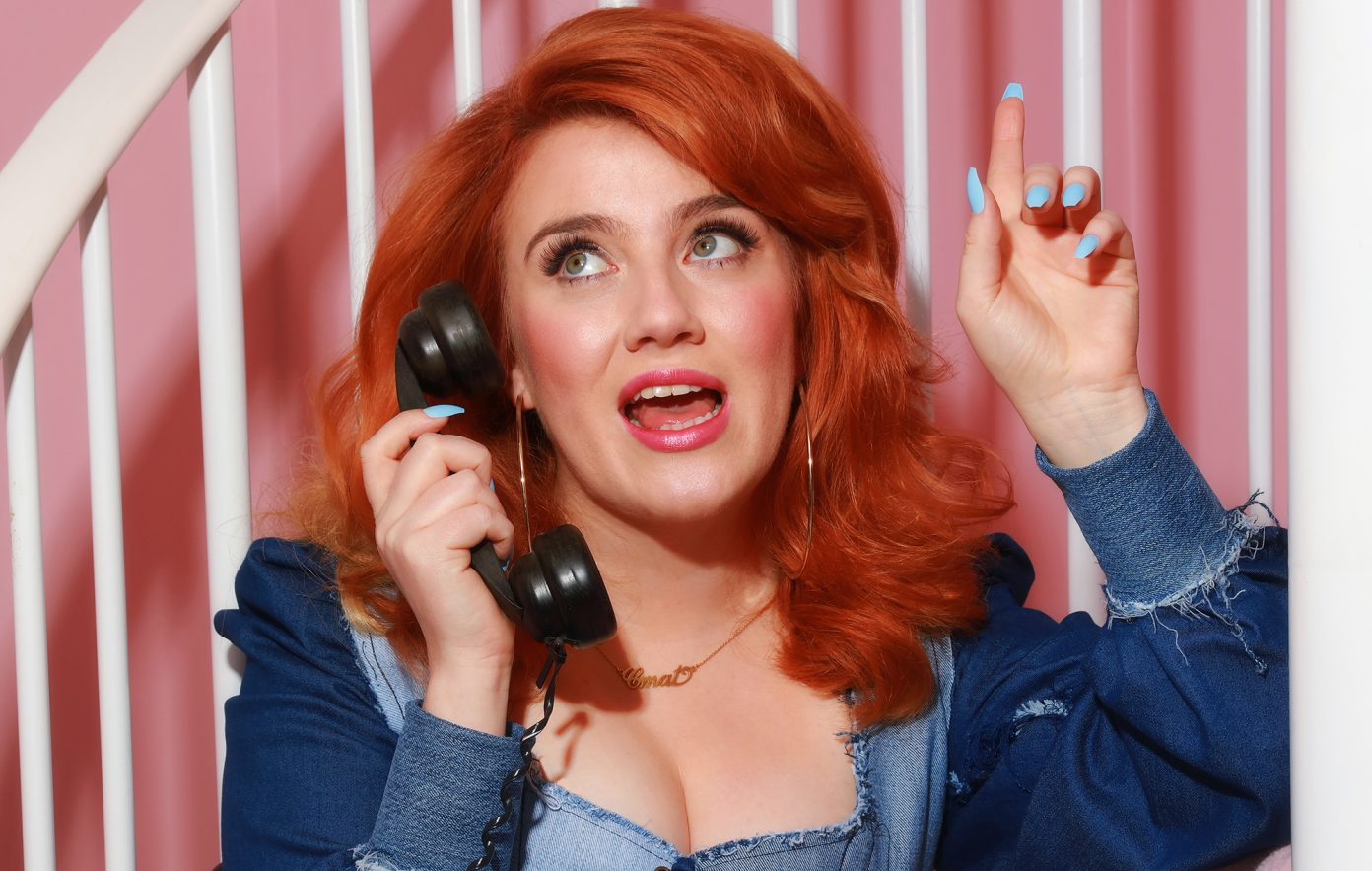 CMAT, who has just released her debut album If My Wife New I’d Be Dead on Friday has announced her biggest show yet.

The countrified self-described Global Celebrity Teen Pop Sensation has announced a gig at the Olympia Theatre on Friday December 9th 2022.

Tickets are €25 plus fees on sale this Wednesday 9th March at 10am.

CMAT has also announced shows at: