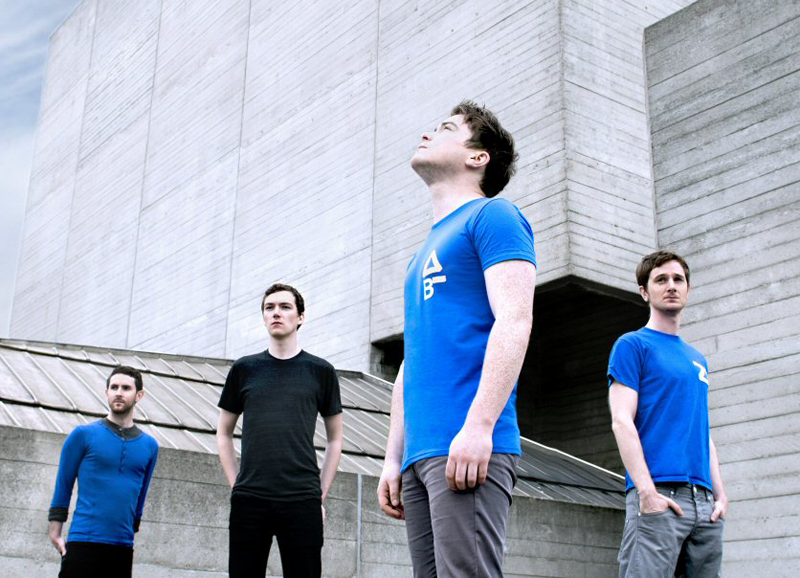 The last we heard of Codes, they were on the receiving end of a nomination for a Choice Music Prize back in 2010.

AALTARS is out on later and in the year and the single is available for pre-order from April 20th on iTunes. Codes will play a headline show in Whelan’s, Dublin on 30th may.

I Have A Tribe – ‘Yellow Raincoats’