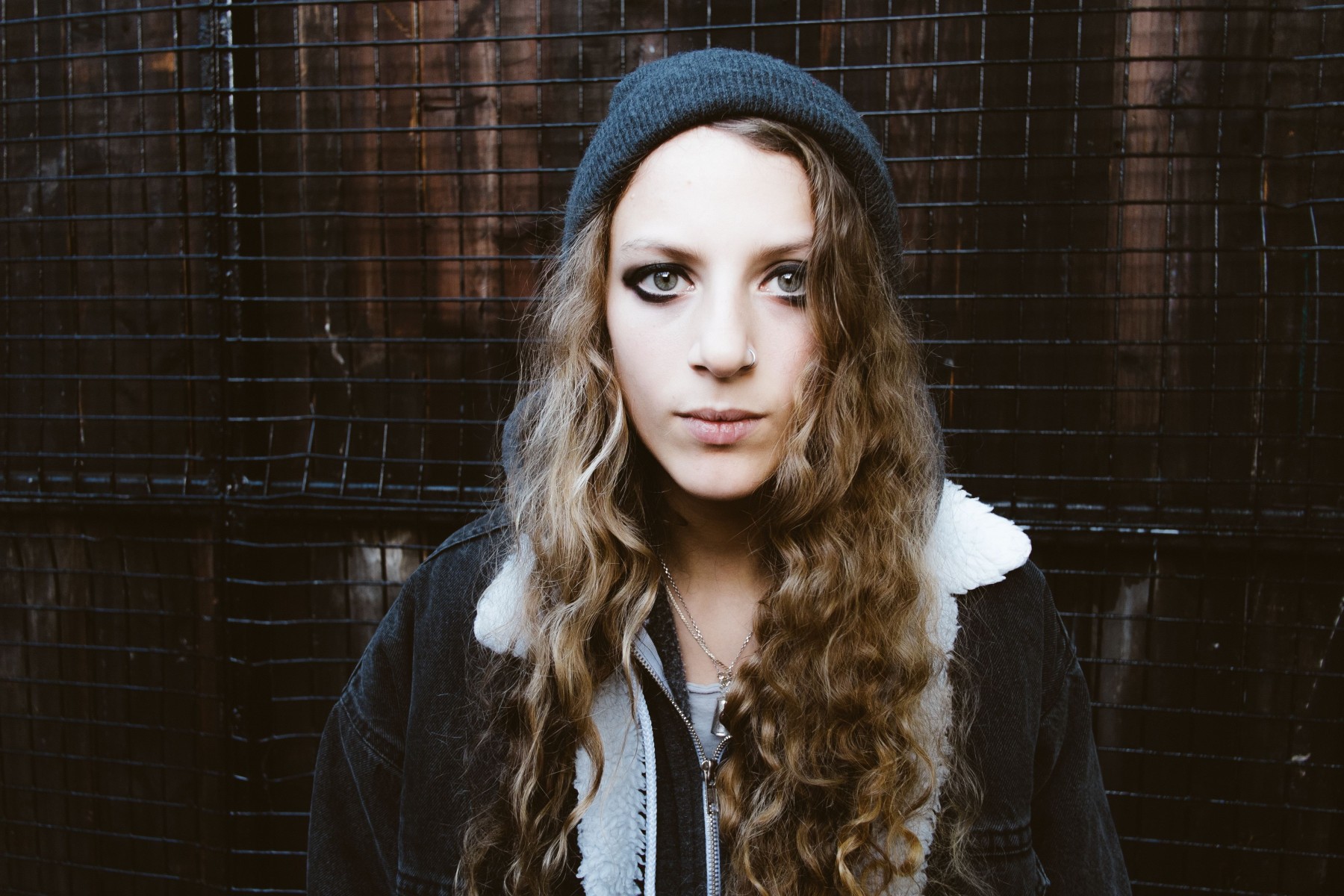 Take a dash of Daughter, a smidgen of Soak, a lil pinch of Laura Marling and a bunch of Bon Iver and you might come up with Annie Eve, a new English singer-songwriter who has releasing music on Young & Lost Club, a one-time home for Bastille, Bombay Bicycle Club and Little Green Cars. She ties in with that Communion Music scene, which have recently supported Luke Sital Singh, Nick Mulvey, Michael Kiwanuka and of course, Daughter.

She’s released two EPs to date. The self-titled first last June with songs ‘Bodyweight’ and Elvis particularly, espousing all of those references I mentioned.

Her new EP is out this week and is also a three-track EP of impressive atmospheric folk songwriting. The 22 year-old is one to watch.