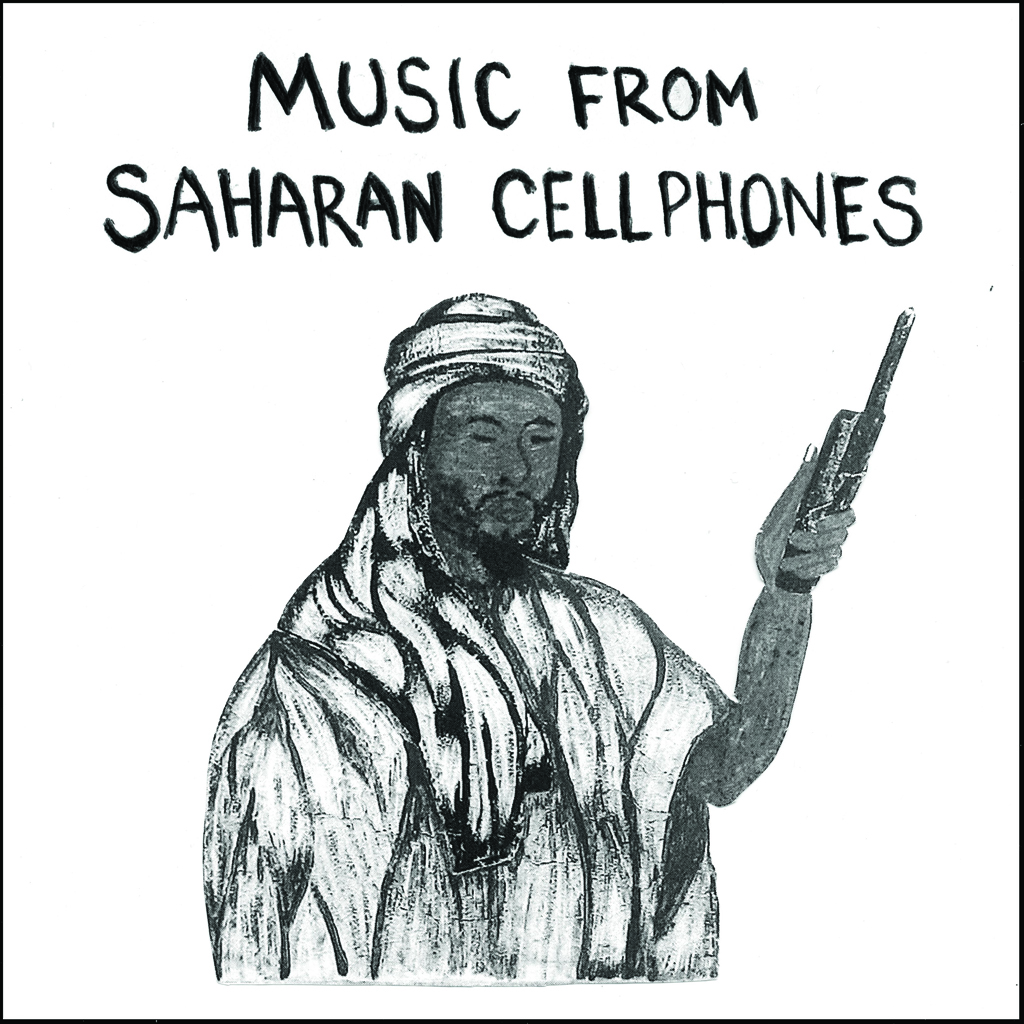 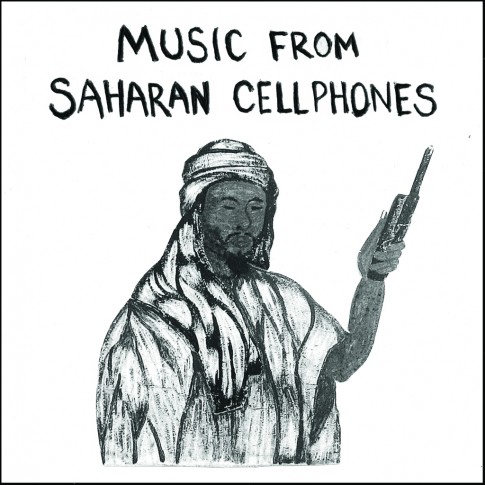 Darren from Last Days of 1984 put me onto this compilation seeing as I’ve shared a love of Shangaan cassette tapes recently (a few are available in Elastic Witch).

The nine-track compilation Music from Saharan Cellphones on the SahelSounds label, as the title suggests, is music that comes from cellphone memory cards. Cheap mobile phones are popular in West Africa so it makes sense to use in-built memory cards to share your music collection via Bluetooth or similar with others when there’s no internet access, Wi-Fi or 3G available (no not even an Edge network! Madness.)

The songs chosen for the compilation were some of the highlights — music that is immensely popular on the unofficial mp3/cellphone network from Abidjan to Bamako to Algiers, but have limited or no commercial release. They’re also songs that tend towards this new world of self production — Fruity Loops, home studios, synthesizers, and Auto-Tune.

Compiled by Portland’s Christopher Kirkley in Kidal, Mali in 2009 and 2010, some of these songs were previously released on cassette tapes by Kirkley. He would swap songs from Townes Van Zandt, John Vanderslice and Elliott Smith for these nuggets.

You’ll recognise the rolling sound of Tinariwen kicking off the comp but from there, we run the gamut of auto-tuned pop, jam-band rock, grimey desert digital dance rap along with “Tuareg Auto-Tune, Ivorian Club Jams, Mauritanian Synth and Malian Hip Hop electro”.

60% of the proceeds go directly to the artists. It can be bought from Bandcamp or on vinyl.

There’s also a 17-track remix compilation and a 7″ featuring this Niger singer Mdou Moctar and his Auto-Tuned hit – ‘Tahoutine’ with a remix by Gulls on the B-side.

A Guardian feature on Saharan Cellphones.
Kickstarter interview with Kirkley.

Another comp on Soundcloud (Volume 1 on Cassette with tracks missing)