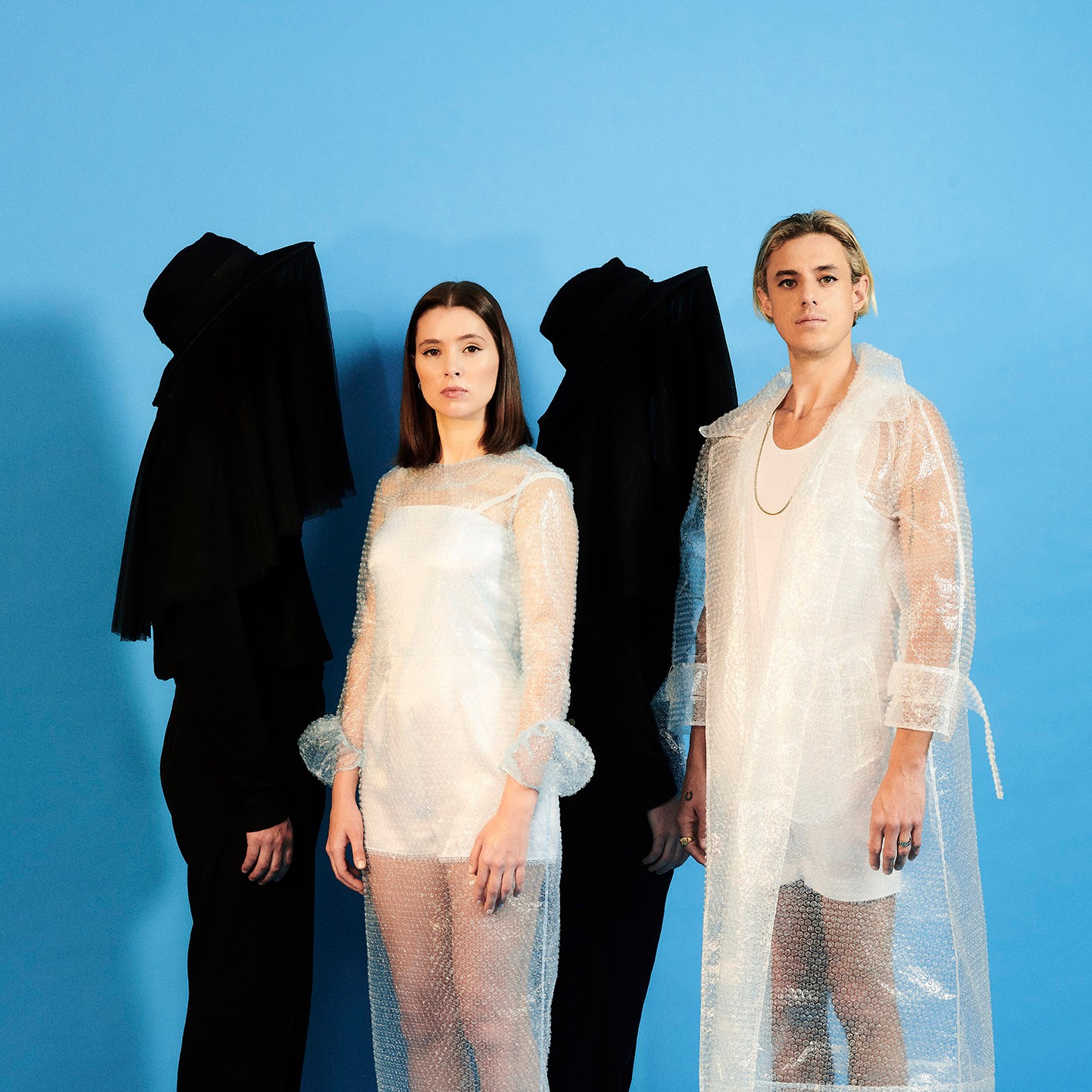 The record bolstered some cutting electronica, tropical rhythms and grainy synths. The lyrics, which champion a very 21st-century narcissism, give the band a ton of unique personality.

Today, the band announced a 2020 European tour and released new single ‘Does It Make You Feel Good?’.

Included in the European tour is the band’s first-ever Irish headline set.

Tickets for the show, at €16+, go on sale this Friday through the Selective Memory website.