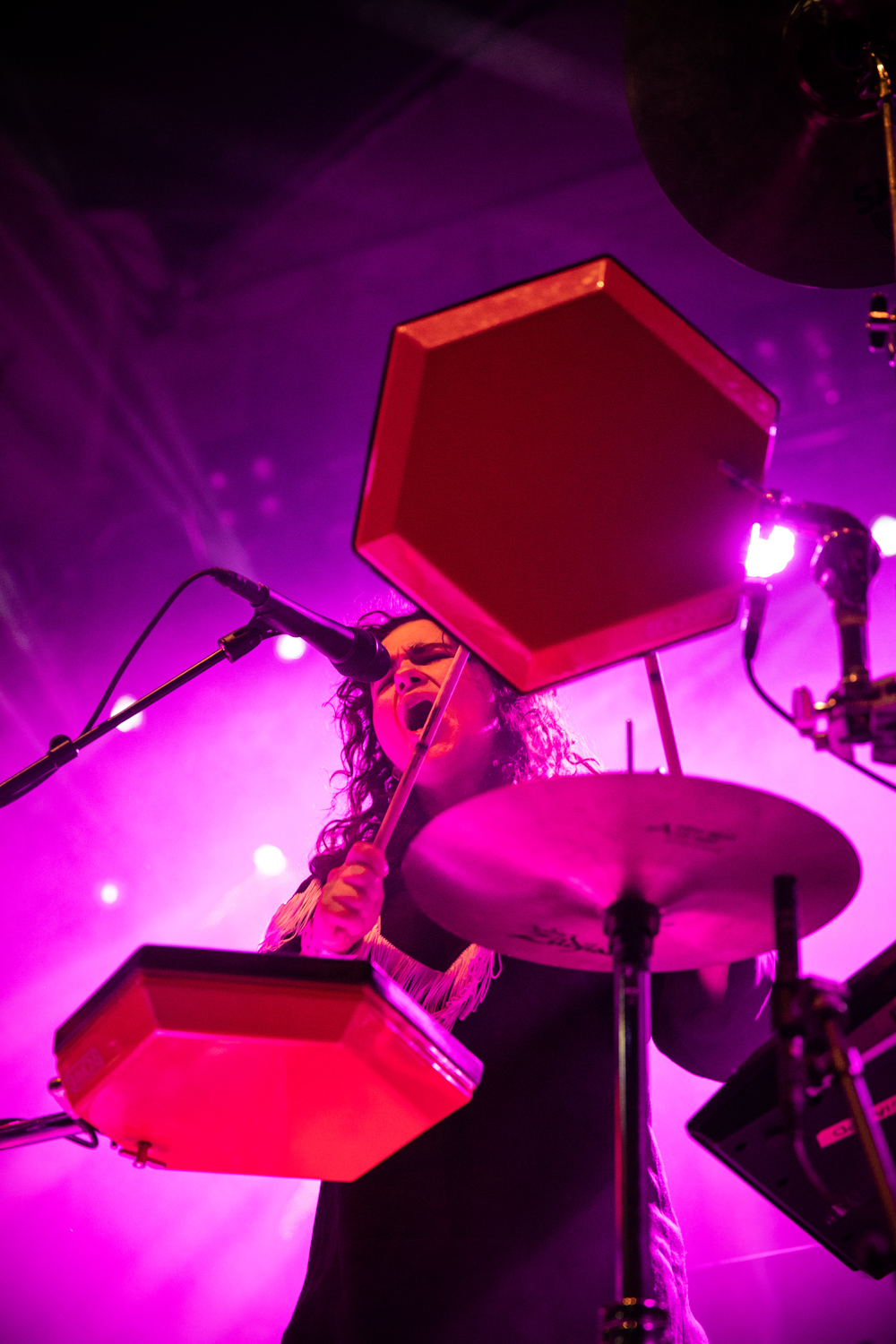 In 14 annual visits to wondrous Reykjavik and its Airwaves festival we have seen it ebb and flow from the early pioneering days of every small corner bar and hair salon stuffed with so much music from lunchtime til the small hours right up to hosting big headline acts in the large halls of Harpa. Airwaves became festival of two halves as the downtown competed with the bigger spaces but in the recent iteration of the last few years, the festival has mainly returned to the downtown, clustered venues.

In 2019 there is a thinning that continued – the loss of the Hurra room – one of two side-by-side black-walled sweatbox bars that were the lungs of the long weekend. Gaukurinn next door did it alone this year, with the backbone venue of the Art Gallery just metres across the street.

There feels like less acts – a notably thin off-venue offering meant there was very little sense of the festival on the parka-shop-lined main drag, and not so many acts in the old cinema either. Some conversations heard amongst veterans were portentous but it’s the more recent explorers of this festival who were effusive and engaged by it. The 50/50 gender parity installed at Airwaves is something other festivals will struggle to match for years to come. And then there’s the music. The booking is still very strong. Discovery is high on the agenda and the bristle of new, brilliant acts is a nightly occurrence.

With this in mind, here are the best fresh acts we caught over this northern weekender.

We saw some solo pop acts crash over the weekend but Georgia soared. Bringing every set of arms into the air across the entire Art Gallery is no mean feat. Shiny, perfect pop bangers and her orchestrating the party while darting in and out from behind her kit. 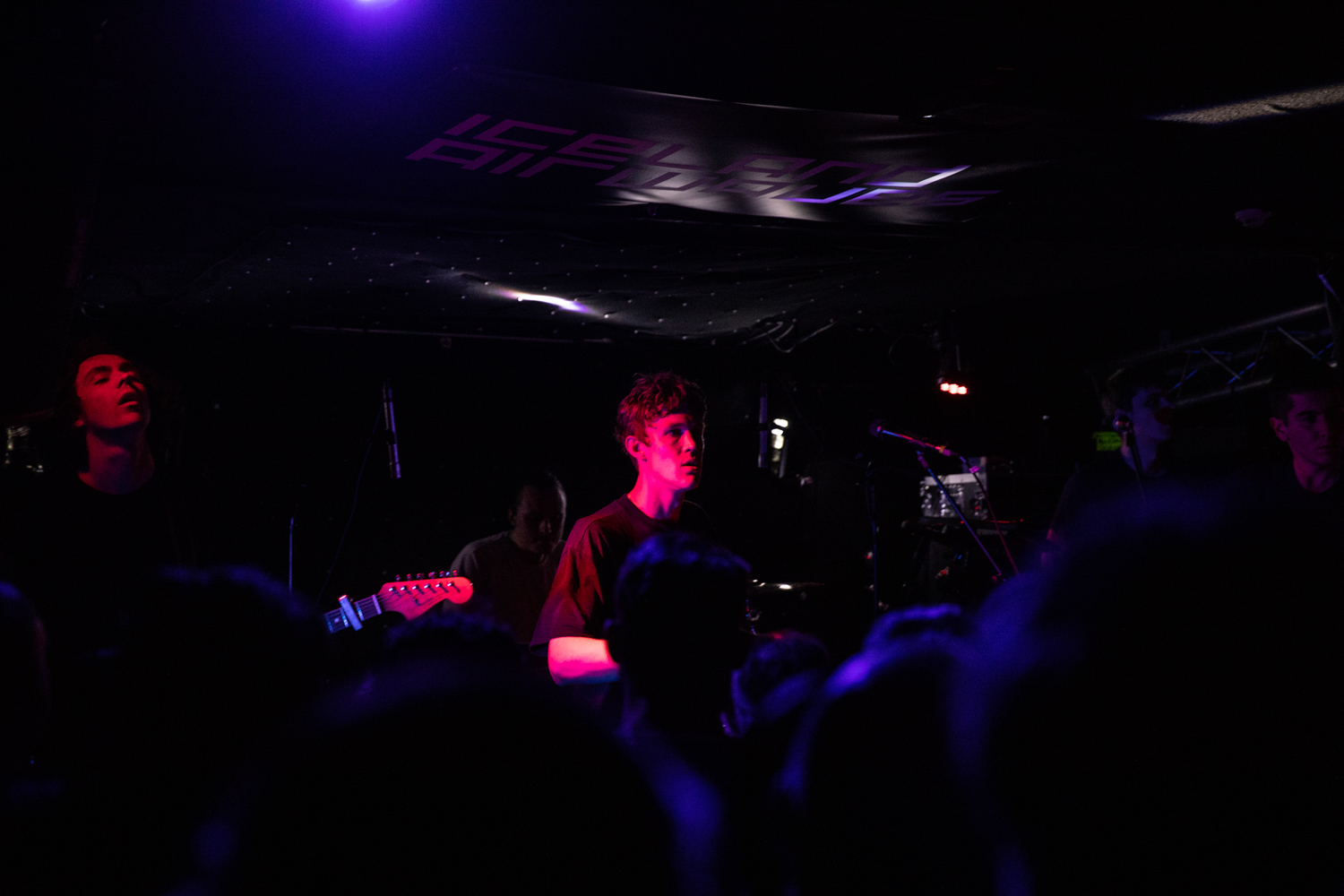 A Manchester band who were box fresh yet raw, tight yet chaotic. Punching the ceiling in Gaukurinn, falling into the crowd and tearing through 10-minute sprawling, synth-rock epics. 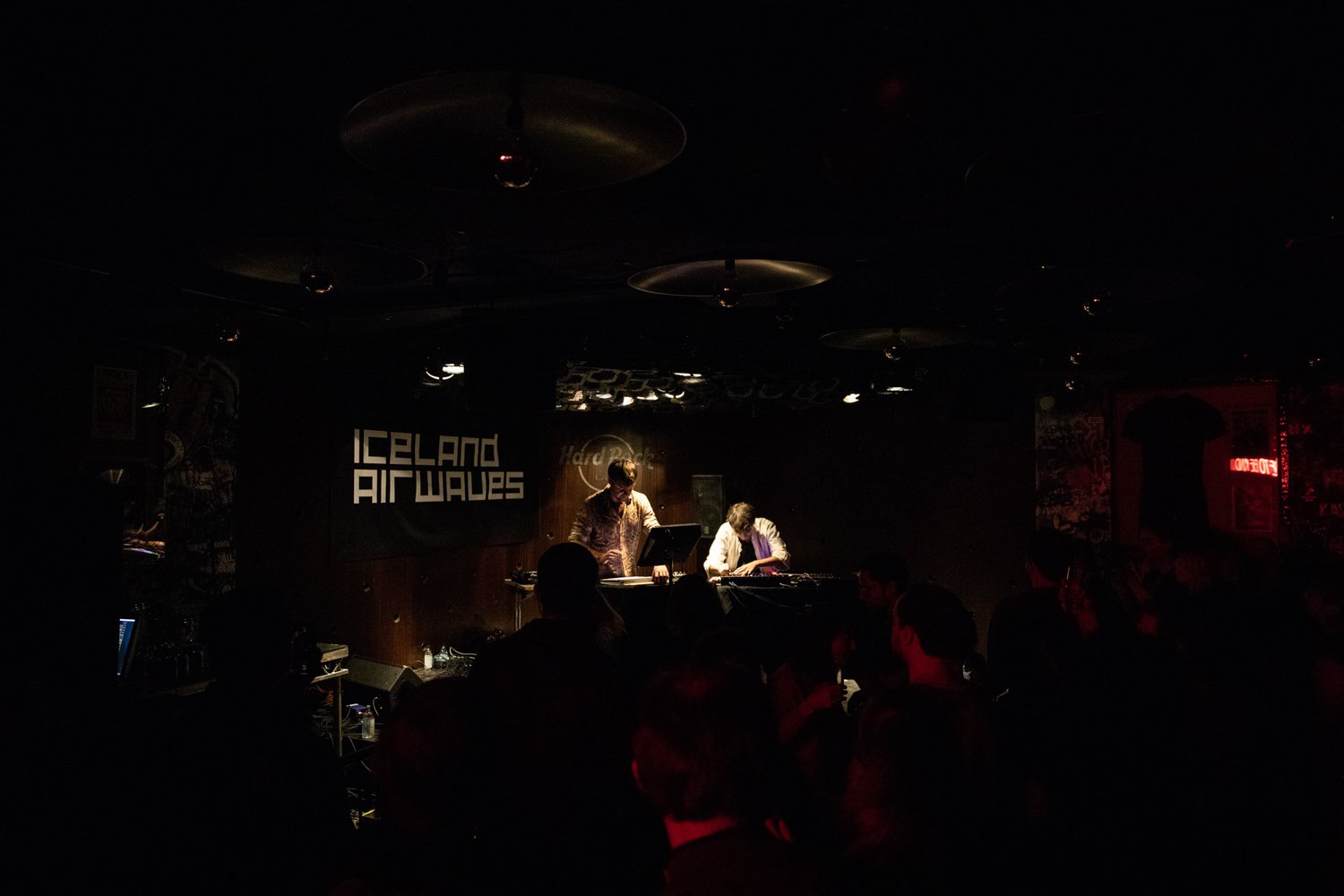 We needed something special at 1am, and we could NOT have walked into a better room than the basement of the Hard Rock Cafe, as Barcelona duo Akkan were playing. No laptop in sight, one of them on controllers and the other on digital percussion – the recorded versions of their fruity, balmy electronics are brought up to a fever pitch making everyone dance.

A Brighton band who are more than the sum of their parts, the initial pastoral feel has a strong edge and some extra-keen tunes in the bag, with brother-sister harmonies and perfect fuzzy riffs.

It is comforting to not only hear a young neo-classical pianist emerge from Iceland after Johann Johannsson’s untimely passing, but it more so to also see him perform with a string quartet in the magical Free Church. The balm that every long weekend needs. 40 minutes of space for yourself as the northern lights seem to pull closer. 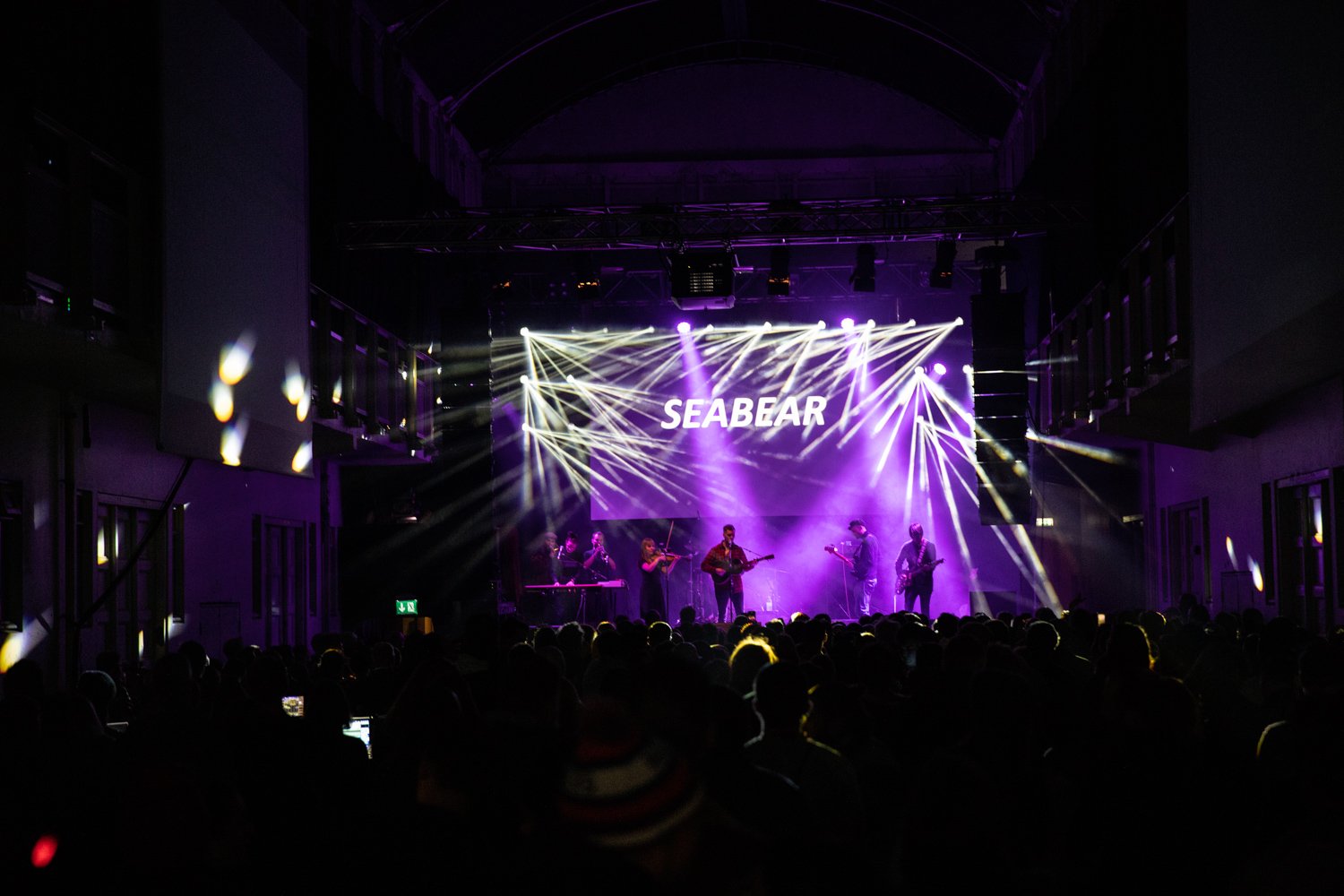 Local act that play out warming songs with a sad slant. The sort of mood you would take in your pocket on a trip alone. A friend calling you out of the blue. Disarmingly good.

Þórir (AKA My Summer as a Salvation Soldier)

In an off venue session in our favourite record shop in the country, 12 Tonar, we were convinced by the owner to stay for a local guy Þórir who with just his guitar he brought some Icelanic Sparklehorse-esqe feelings from an album of his from 10 years ago. A melancholicly gifted songwriter, we hung on every darkly funny word. His video and cover of ‘Hey Ya’ is local lore.

Ok caveat: we left the venue to catch some Mac de Marco and an insane queue had formed isolating us from everyone else whose taste we value. However, so uniform was the praise for The Holy they had to be included. Two drummers! A Finnish rock act with a sneaky pop supplement in there somewhere. Catchy AF. And no-one who saw them would shut the hell up about them.

Though we didn’t get to see Roe, and Just Mustard sadly never got to play Æ Mak, Pillow Queens and Loah rocketed in as some of the best of the weekend. We overheard strangers mention Æ Mak in awed tones all through the weekend and Loah was just GORGEOUS in the KEXP session at Kex hostel. Pillow Queens had one sweaty, intense rock club gig followed by a widescreen peach of a morning session on the same KEXP showcase. We woke up singing ‘Dancing Bug’ and may have fallen asleep with ‘Gay Girls’ on a headphone loop all night. May have.

This off off off venue is Ægir Sindri Bjarnasson’s basement, right on a residential street uptown. Every weekend there are rock and metal shows in a place that can’t hold more than 25 at a push. There’s some space outside for chatting to strangers and the sound tech also sells beer, gummi bears and records during the shows. We caught an Airwaves special and it was like cutting through the crust of the earth to find the lava.