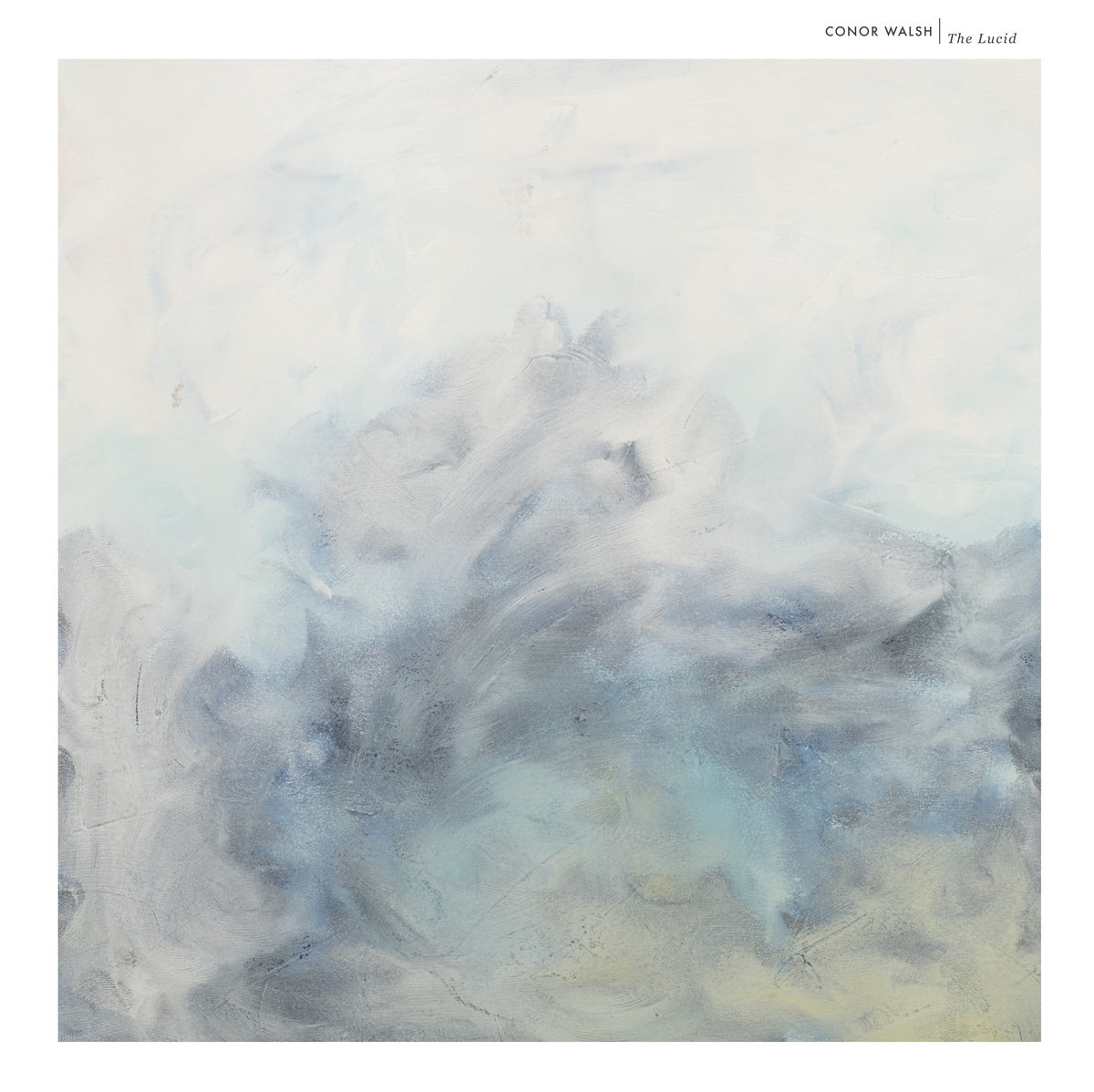 As was announced last month, his family and friends have paid tribute to his talent by finishing an album of his music.

The Lucid arrives today and is available to listen and buy on Bandcamp, Spotify and iTunes.

The album will be launched at two events this week at The Sugar Club, Dublin on 15th March and The Gateway Hotel, Swinford on 16th March.
The posthumous album’s sides each contrast each other with Side A containing acoustic melodies and Side B focusing on electronic. “Hauschka, Aphex Twin and Nils Frahm” were influences for Conor while.

Conor’s sister, Fiona Walsh said: “This album is for his fans and by creating this album with his close friend and mentor – Enda Bates who was the producer of Conor’s first EP ‘The Front’, and Rob Farhat who previously worked with Conor – we wanted to remind people of all the different aspects of Conor; as a brother, friend, composer, and artist. The subtle approach to this album will leave his fans in awe of his simplistic beauty.”