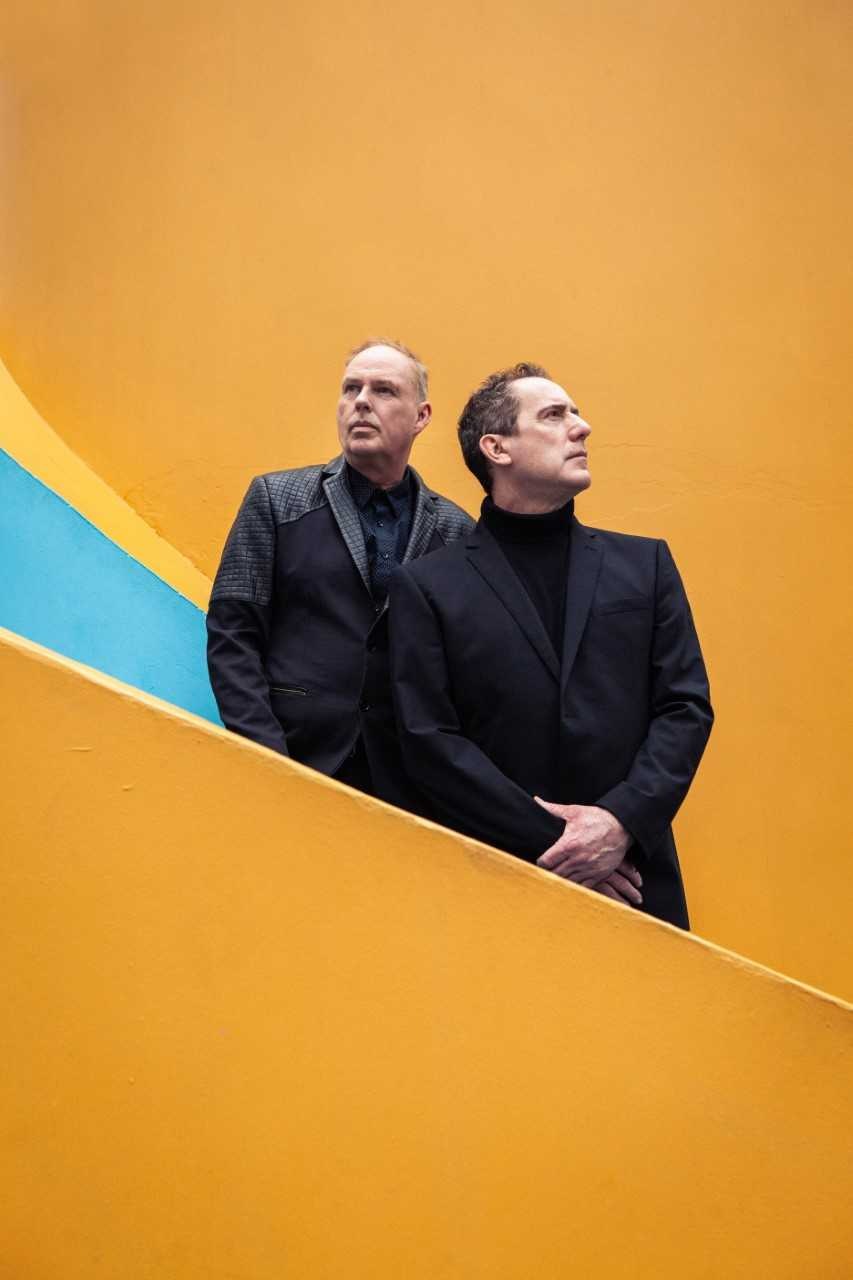 Listen to the posthumous Conor Walsh album The Lucid; released three years after his passing

Orchestral Manoeuvres In The Dark (OMD) will bring their special 40th Anniversary World Tour at The Olympia Theatre on Thursday October 24th.

The band will mark their 40 years with the release of Souvenir, a definitive singles collection which no doubt will feature ‘Enola Gay’, ‘Messages, ‘Electricity’ and ‘Souvenir’.

Tickets from €45.20 Inc. booking fee on sale Thursday March 14th at 9am from Ticketmaster

The band will be joined by both Martin Cooper and Stuart Kershaw. VIP pre-sale on March 12th and general sale March 14th – 9.00am.