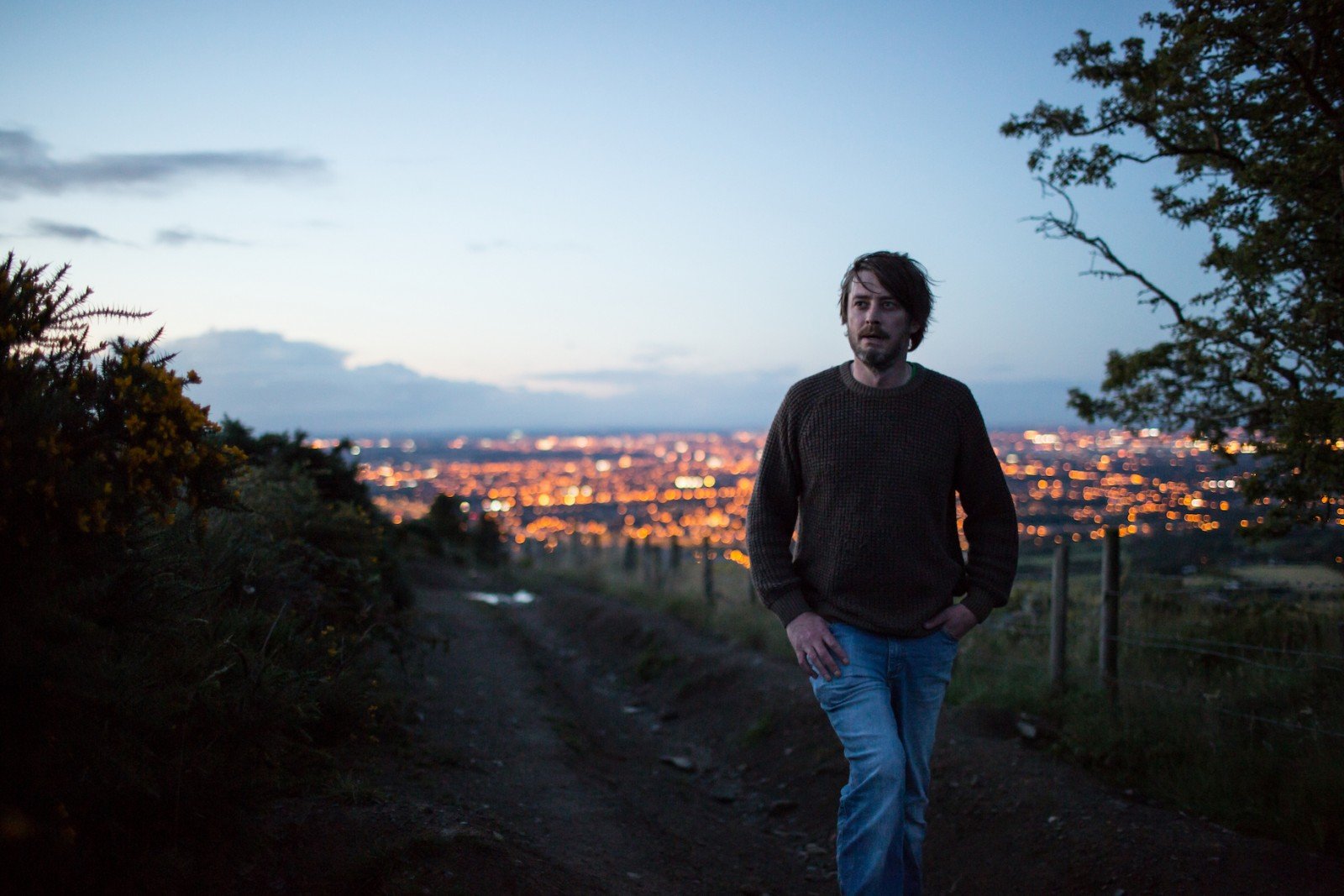 
It’s three years since the Mayo hailing pianist and artist Conor Walsh passed away, and last month his family released a posthumous album called The Lucid composed of material he had been working on at the time.

Now, his friends have paid tribute to his work and life in the form of a video directed by Brendan Canty and poem by  Erin Fornoff.

Today we’re sharing the new video for ‘Bars’, one of the tracks taken from that album, directed by Brendan Canty of Feel Good Lost and shot by Colm Hogan and Roman Bugovski. It’s a beautiful, gentle video that features slow moving shots of the river Conor used to fish on and murmurations of birds flying overhead.

“Conor was an avid fisherman and a lot of his music is inspired by the organic rhythms and textures that you find in nature. We spoke many times about collaborating on a video but it never happened. So getting the opportunity to finally create something with him posthumously was an incredibly therapeutic and humbling experience.

The video is a postcard from the rivers and banks where he fished; the spaces that he left behind. When sharing the idea with his mother Marie, I told her about some footage Colm Hogan (cinematographer) had filmed of swallow murmurations along the same river and how I intended to use that in the video. She told me that Conor’s friend Erin Fornoff wrote a poem for him titled Murmurations after he passed. It was a lovely coincidence. I think it’s fitting that the poem is included alongside the video…”

He traced the lines of familiar road, the half-thought
drive west through thick darkness, a cascade
of melody from the blue-lit radio
like some glorious exhale from the speakers. It is a devotion pulling like a prayer. Alert now,
almost there, he braked to a stop as a stag stood
in his high beams on the two-lane.  Unstartled, it seemed to square itself
in the aquarium glare of the lights;
unapologetic, poised for flight,
poured with an unknowable kindness. He turned his key halfway, like a decision.
It is bending to the task until the notes breathe.
It is standing before a powerful stillness
and listening. He opened the door and stepped out
onto the yellow line.  The stag, a still monument, antlers branched
and soaring, did not blink its wet eye. Interrupted
in their crossings, they shared a caught sigh,
notes rising in low murmuration from the stereo. He breathed. It is the choice to yoke yourself
to what you love. In the current-charged dark,
moving slow, he reached past the pinging of the door
and twisted the radio knob.  He turned that floating music up.