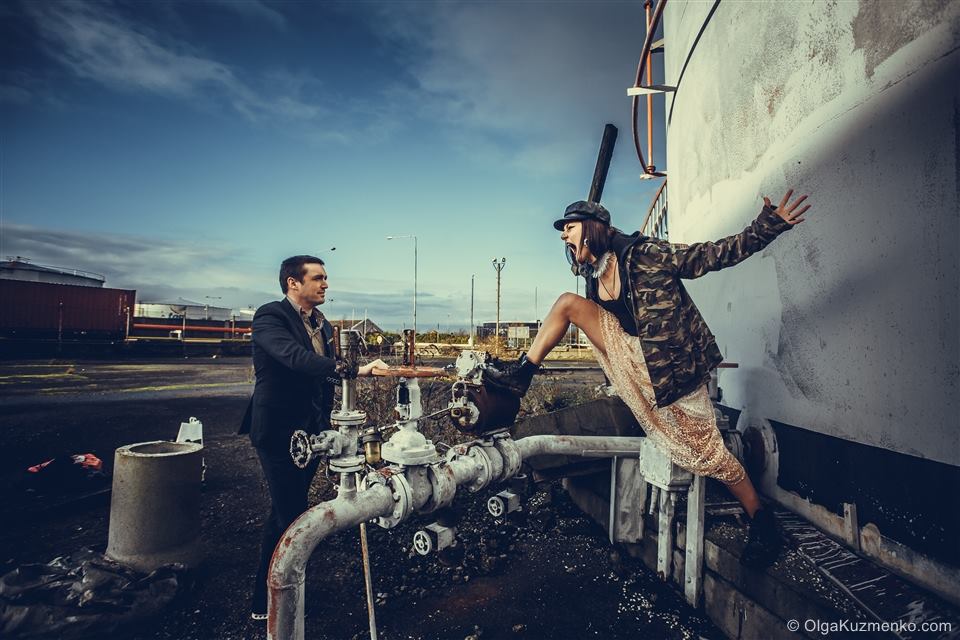 In the past few months, I’ve been sent some music that addresses the 1916 Rising. It’s been a mixed bag. Some of it are reinterpretations created for the centenary, some of it has used sampled speech, some storytelling, or personal.

Saying something new about our past in song isn’t an easy task.

Conan Wynne and Anna Doran’s electronic project Contour have a new track called ‘Rebellion’ that draws language and sonic inspiration from the Rising era while placing it in a modern production context and nodding also to reggae and dub venacular: “we need a revolution”, “rise up”, and “move your soul.”

The music is inspired by the electronic morse code broadcast from the GPO which is considered the first pirate radio broadcast in the world.

“We took the morse code and got a tempo and pitch from it and put a song around its flow,” says Wynne.

“We put our message out across electronic signals too, although somewhat more complicated 100 years later.”

The video was made by YouTube user luachnambrog who had translated the morse code into an animation and Contour used it with his blessing.