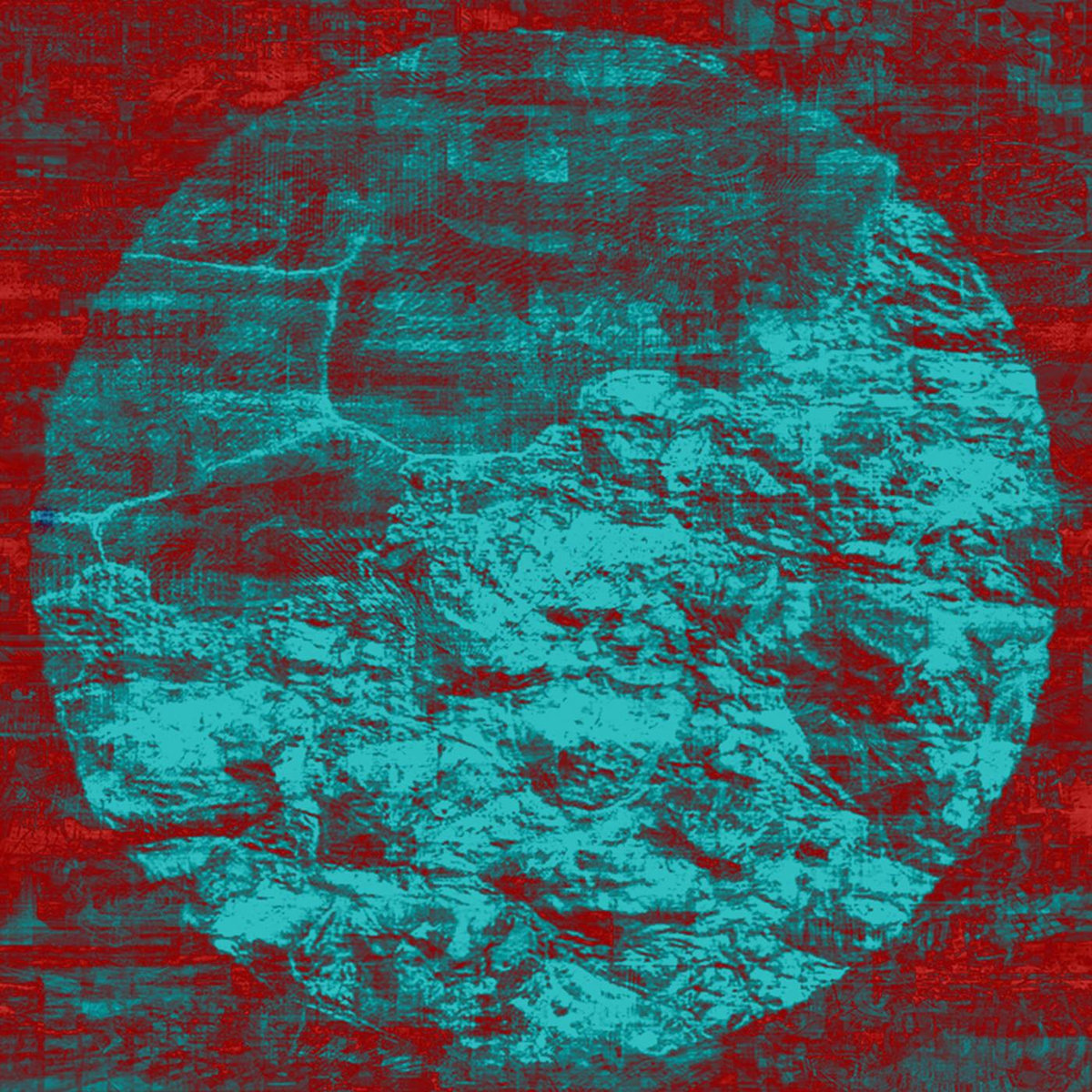 Spawned from the seemingly endless well of weirdness and magic that is drummer Dan Walsh‘s Cork Improvised Music Club residency at Plugd Records, Leeside improv trio Not Earth is most certainly a case of improvisers finding ‘the magic’ between themselves, in a certain configuration of players and influences.

A trio comprised of Walsh, bassist Darren Keane and synth manipulator David Máthúna, the project came together properly in 2016, and has gigged intermittently in Cork and Dublin since the release of its self-titled debut long-player early that year.

The premise of this release, like their debut, is rooted in the session-player traditions of jazz: the trio got together in Cork’s Langfellow’s Hall early last year, and felt out an extended session between themselves, with Walsh double-jobbing on recording and engineering duties.

With each track representing a snippet of sonic conversation, the band veers almost nonchalantly between free jazz, psych-rock, ambience and hardcore influences over the course of the record, and the result is a document of the moment being comprehensively seized, by a musical project whose whole raison d’etre is the moment itself.

Stream and download ‘No Shit’ at the Bandcamp widget above.