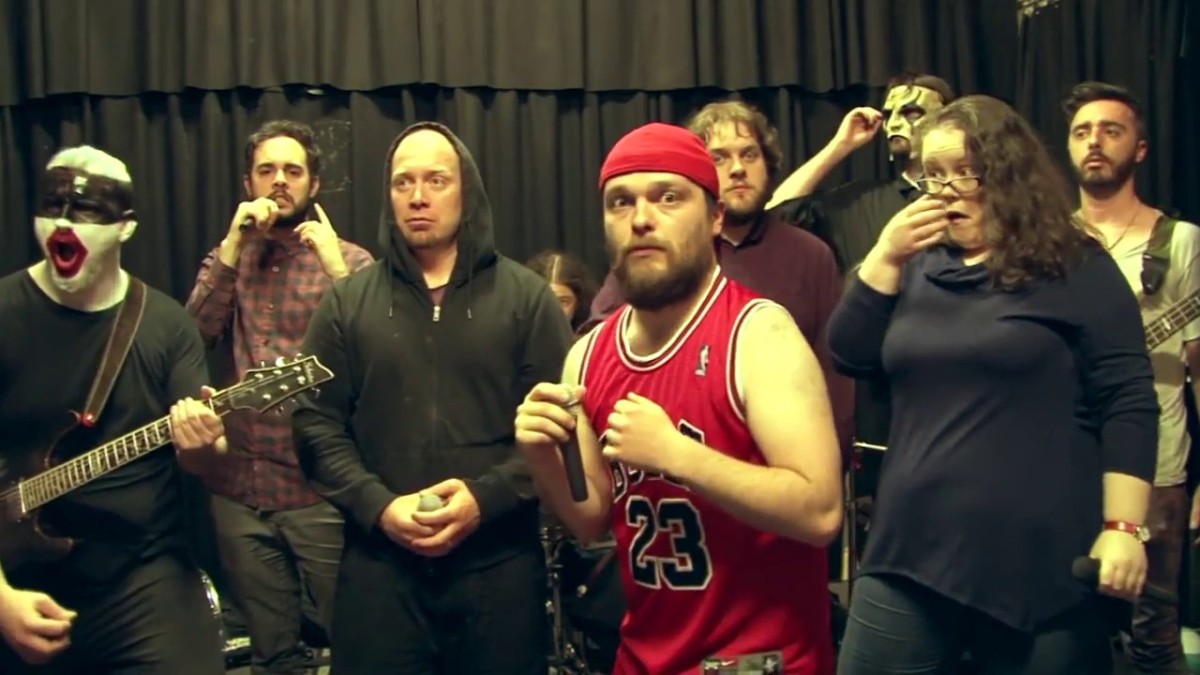 Following a successful maiden voyage last year that raised over €1600 for animal welfare charity D.A.W.G., some of Cork music’s best and brightest rejoin forces for the return of Guilty Pleasures, a live and living tribute to nu-metal’s angriest, angstiest, most over-earnest moments.

A multiple-headed beast, including numerous guest vocalists, Guilty Pleasures is comprised of members of a litany of Cork bands, including but not limited to: Shookrah, BAILER, Former Monarchs, Lamp, Arjuna’s Eye, Kashkao, Black Pope and Cassidy Club.

The show promises performances of songs by such lasting luminaries as Deftones, System of a Down, Korn, Linkin Park, Limp Bizkit, Slipknot, Papa Roach and Mudvayne. And in a Cork-specific bout of nostalgia, following the live performance, Cork music heroine Niamh Hegarty (New Noise/Across the Line) will be busting out those late-nineties/mid-aughts bangers.

A look at the profound stupidity on offer is available in the trailer:

This year’s show is in aid of the IMNDA (Irish Motor Neurone Disease Association), “a wonderful cause addressing the debilitating disease by providing support for sufferers, their families and their carers through advocacy, home and professional support”, says spokesperson/mask enthusiast Barry Ronayne.

July 15th, 9pm at Cyprus Avenue, Cork. Donations at the door/bucket around the gaff. All proceeds to IMNDA, worth the price of admission for Emmet O’Riabhaigh’s Jonathan Davis alone. 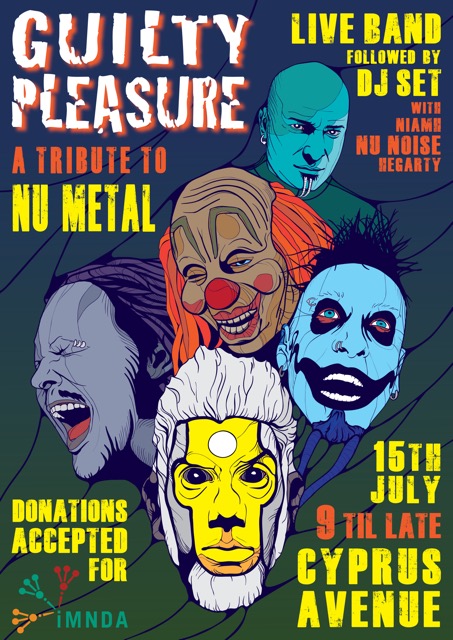