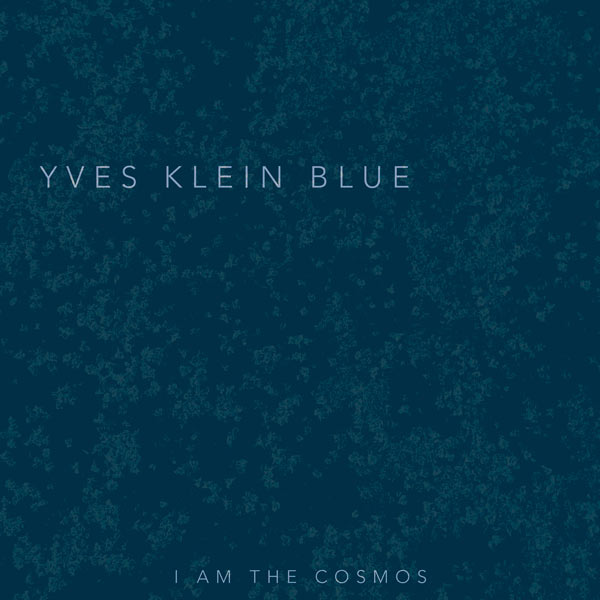 After their involvement in what will certainly be the split Irish release of the year and two of the strongest songs released by any artist in 2012 in my opinion, I Am The Cosmos, Ross Turner and Cian Murphy, will be releasing their debut album later this year.

It’s been recorded and mixing has been done by Rian Trench of Solar Bears and now comes the logistics. In the meantime, ‘Yves Klein Blue’ is yet another indication about why the Cosmos album is one of my most anticipated releases of the year. The song is a sophisticated sultry disco tune with a distinctly European rhythm from the slab-like bass notes to the pinging synth line and Ross Turner’s moody vocals. The song title is taken from Yves Klein Blue’s colour hue.