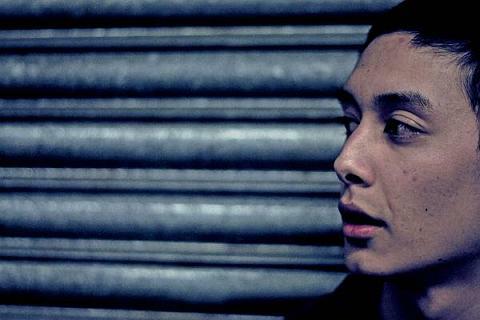 This song is crunchier than Crunchy Nut Cornflakes.. Oooh listen to that crunch..

From what I can ascertain The Qemists from listening to their album for ten minutes before turning it off before Christmas, is that the band sound a lot like the current incarnation of Pendulum. These two remixes were sent to nialler9.com by Ninja Tune. The original ‘Dem Na Like Me’ featuring Wiley is out as a single out on 26th of January.

This remix by pretty good too.