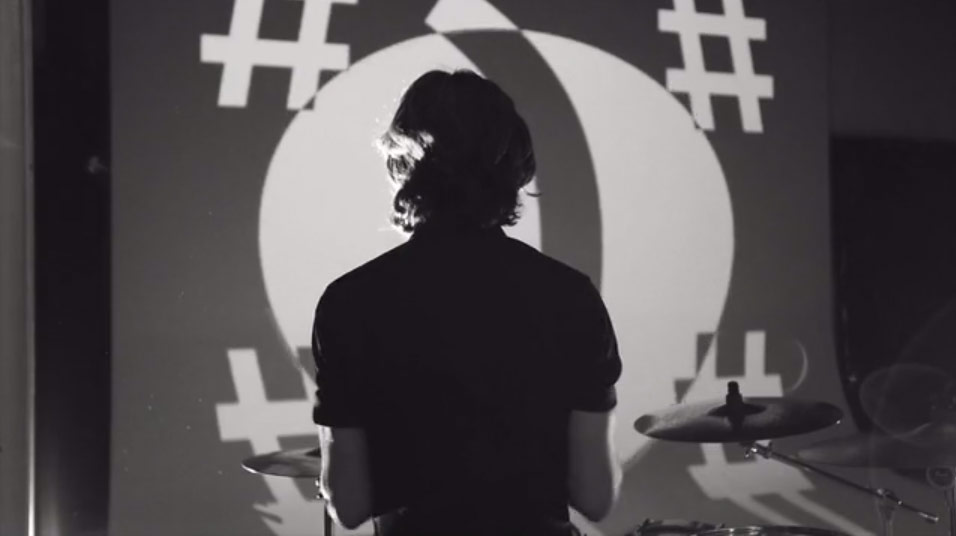 
‘YKK’, the new single from Dublin pair We Cut Corners is out next week as a single on Delphi. As the band have form in the visual area with some amazing videos for songs from Today I Realised I Could Go Home Backwards, a new video from the band is always worth a look. The video from director Eoin Heaney keeps it simple, focusing on performance and visuals from LeTissier.

“We really wanted to create a straight-up, performance-style video as it was something we had yet to explore in previous outings. On our last Irish tour, we had worked with projection/visual artists, LeTissier & had discussed making a video together at some stage. YKK seemed like the perfect song through which to develop this idea, owing to its levity & brevity. The director, Eoin Heaney, came highly recommended and he and his team captured the interplay between song & visual accompaniment in what we think is an artful fashion.”