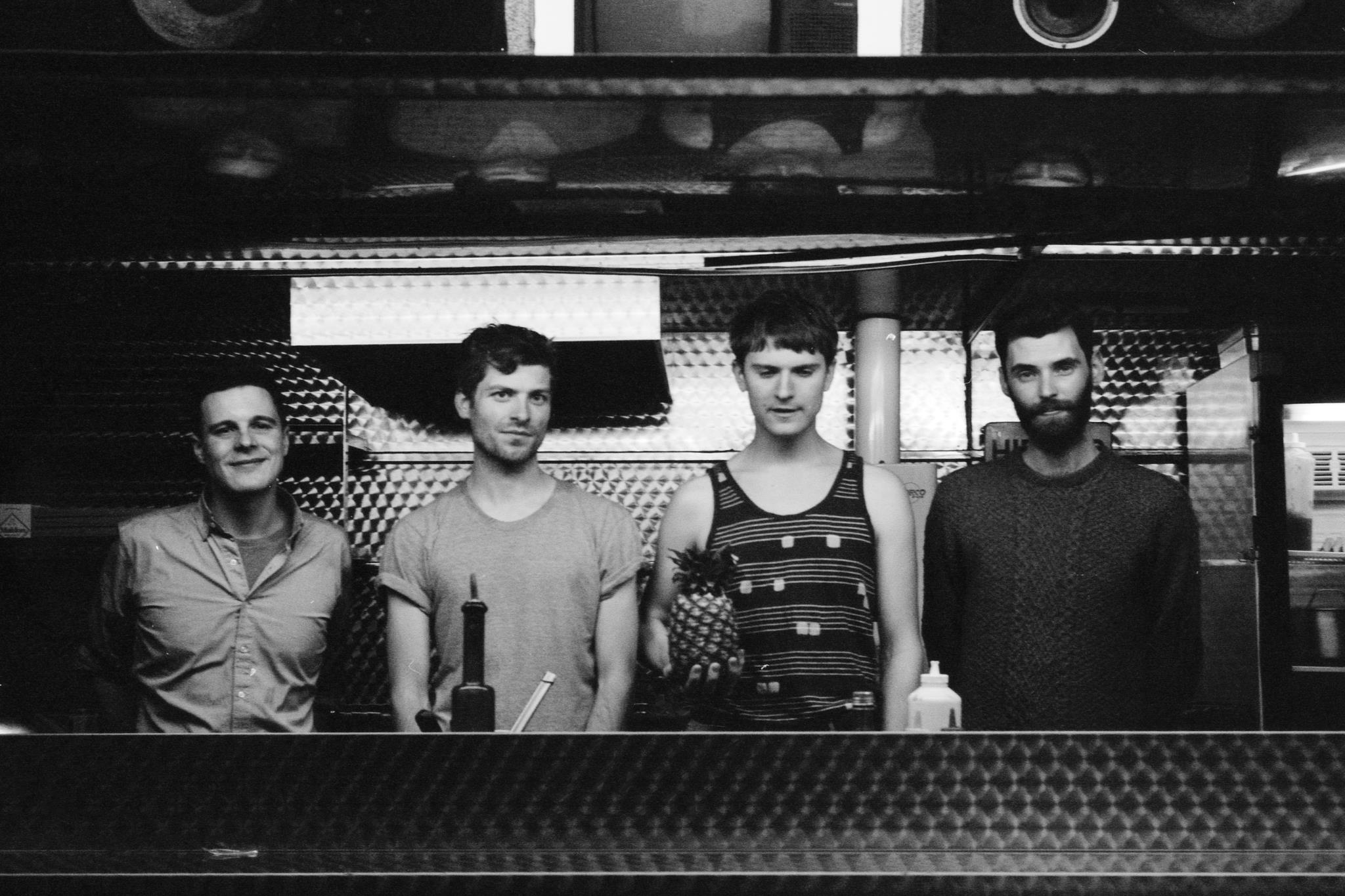 It’s only been a matter of months since Cymbals last graced us with the high-quality Sideways, Sometimes EP. ‘Like An Animal’ is a new track but not one that shares the penchant for a lot of bands these days to throw up unfinished demos on Soundcloud. No sirs and madams, ‘Like An Animal’ is a beast of many forms, a fully-thought out headswirl of a track that runs an epic nine minutes in length but doesn’t ever plod along without intention.

It’s also a contrast to the EP’s sound which was more rooted in yelping indie art-rock. Teaming up with producer Dreamtrak on this song, Cymbals move from a swaying-hips rhythm into a funky ambient disco before taking it further into dancefloor spaciousness.

‘Like An Animal’ appears on a four-track 12″ and download out in October which also features remixes from Fort Romeau and Maria Minerva.