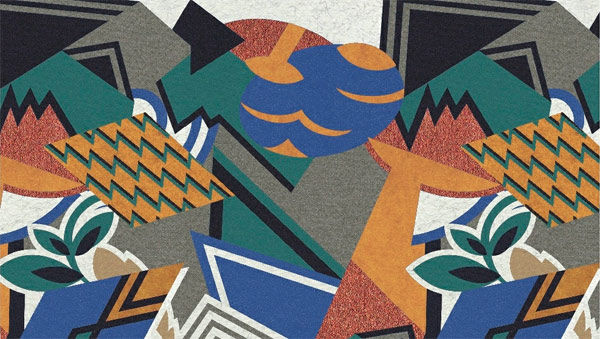 Sometimes you just need a full body of work to digest rather than scraps of blog-friendly tracks released bit by bit. CYMBALS new eight-track EP/LP Sideways, Sometimes was released on Record Store Day in limited vinyl format and the nice people at Tough Love have posted the release on Soundcloud for those of us who were not savvy enough to pick up a copy on the day.

Taken all together Sideways, Sometimes reveals the Oxford band to be of substance. Recorded over a five-day period on a boat on the Thames with James Yuill, it would be a great opening line if it wasn’t their second big release after last year’s debut album Unlearn. The band have some oft-cited reference points like Pavement and Talking Heads and I can hear the the playful whimsy of the former and the studious yelping and repetition of the latter (well, Cymbals are from Oxford…). Combine those influences with robotic rhythms and synth sounds that aren’t a million miles away from what post-dubstep/ garage producers in the UK are using in their palette and you’ve got some fine future indie music.

Incidentally, you can catch CYMBALS play Camden Crawl London at Nialler9 vs On The Record’s night where they play The Monarch with Charli XCX, Willy Moon and Disclosure. Even I didn’t think I’d like the band this much when I picked them.

There’s a track by track feature on Clash Music with the band.