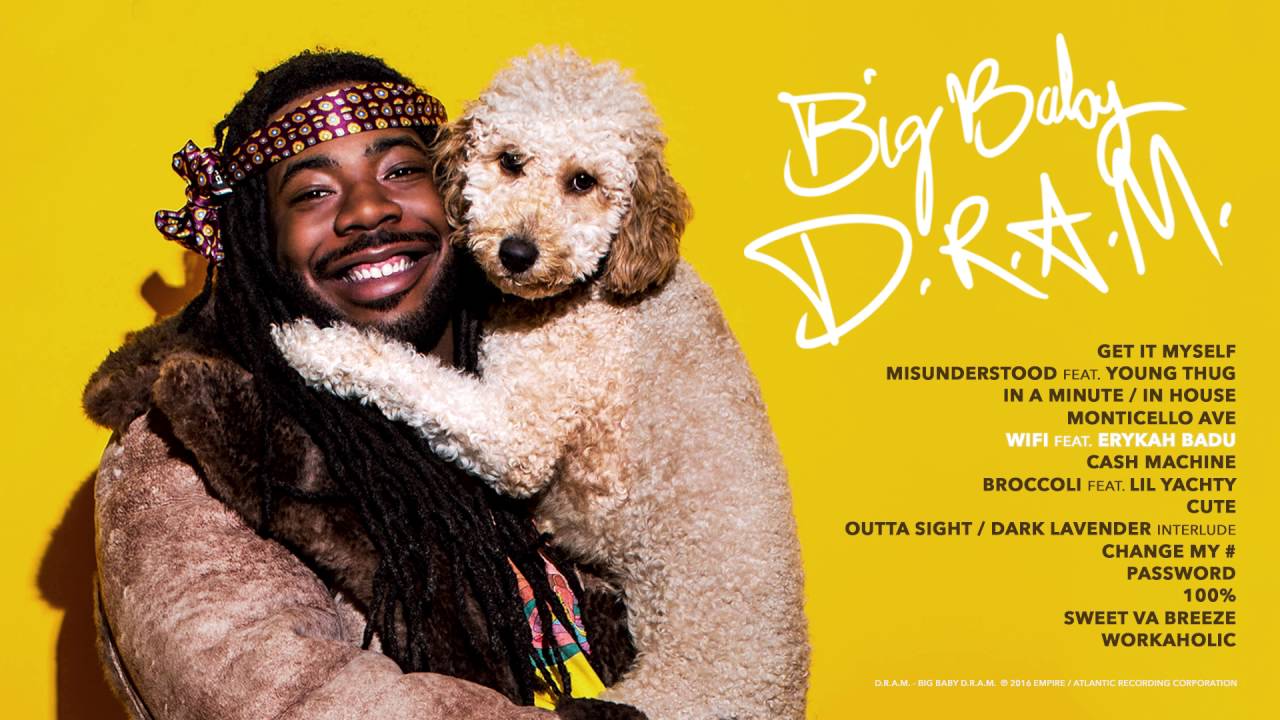 D.R.A.M.’s new album Big Baby D.R.A.M. dropped last Friday and in the middle of the Virginian rapper’s album and among features from Young Thug and Lil Yachty, Erykah Badu appears for a beaut of a duet on ‘WiFi’.

The song is dripping with slap bass funk, synth love declarations, a stage intro for the guest. Badu, who based her most recent release But You Caint Use My Phone around a cellular device. Two phones and a Wifi signal aree flirtation devices, the connection between them. D.R.A.M. plays coy but Badu doesn’t mince her words and does indeed command her potential lover to out the phone down with a frank “Mama Badu ’bout to teach you a lesson.” It could all be too hammy but through there’s a chemistry in their voices that matches those dripping highs.