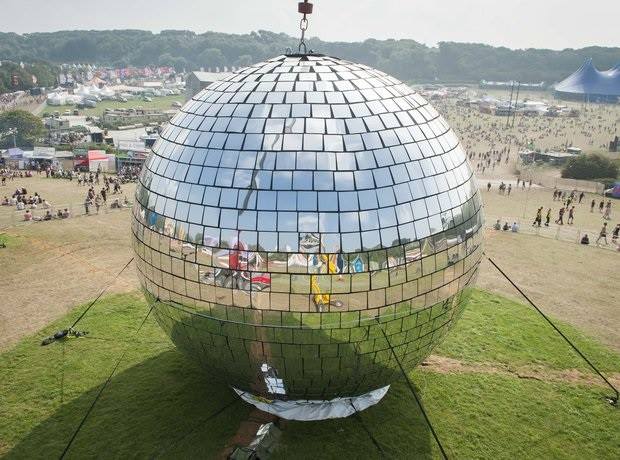 Now just over a week away, Metropolis has revealed its installations for the festival from November 3 – 5th.