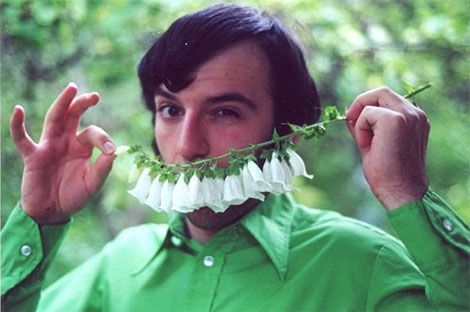 This is the album that DJ Shadow should have made after The Private Press. It’s a throwaway comment sure but it helps go some way to explaining just what Alfred Darlington aka Daedelus has accomplished with, what looks like his tenth major release. The producer has finally made good on his long-evident promise with one of the best releases of the year. An electronica album at its core, Daedelus channels hip-hop, R&B rhythms and dubstep basslines to superb effect. The result is 15 tracks of polychromatic genius which bears plenty of repeated listens (which was the major problem with his previous releases). There are audio detours aplenty with some great use of archaic samples. The album is so good I had problems picking out which songs would accurately represent the work.

I choose ‘Touchtone’ as it features Paperboy and Taz on rap duties while simultaneously representing the dubstep influence. ‘Hrs:Mins:Secs’ (which was released as a free download so you may have heard it) qualifies my DJ Shadow comparison as it parallels the instrumental workouts that Shadow was and is so prone to making. It stands up on its own however. The excellent ‘Fairweather Friends’ from last year’s EP is below in video format as is the new single ‘Make It So’.

Buy this album – Daedelus – Love to Make Music To. You should also check out Live at Low End Theory mix from earlier in the year.

Daedelus will be playing this year’s Mantua festival.

Videos after the jump.


‘Make It So’ featuring Michael Johnson