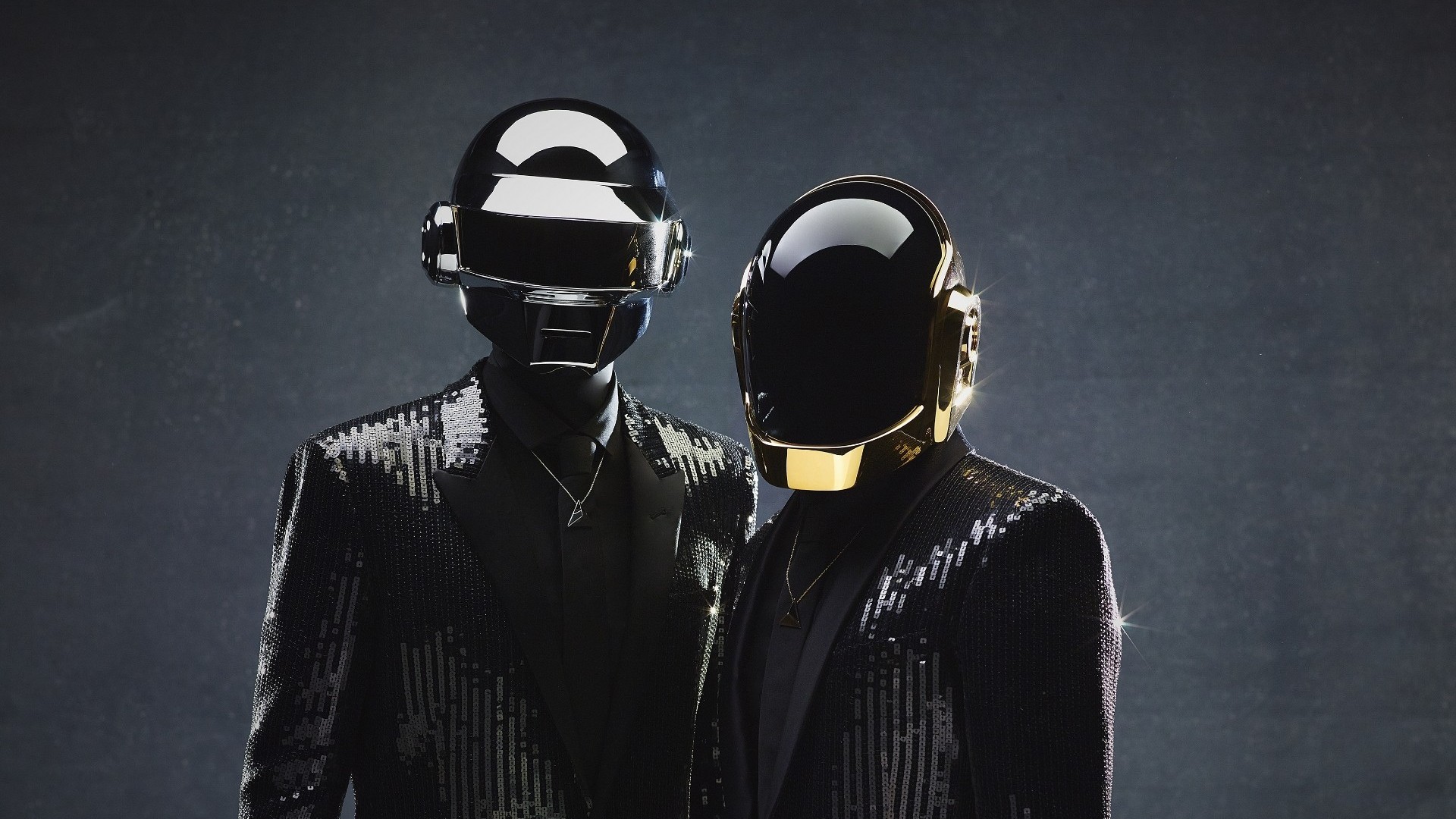 The French dance duo Guy-Manuel de Homem-Christo and Thomas Bangalter will no longer make music together as Daft Punk it emerged today.

The news was alluded to via an 8-minute video clipped from their Electroma 2006 film in which they blow themselves up before an end credit showing 1993-2021 displays.

The news was later confirmed by their publicist Kathryn Frazier confirmed the news. No reason was given for the breakup.

Daft Punk made some of the most celebrated and influential dance music of the last 30 years. The French duo’s discography include classic records Homework (1997), Discovery (2001) and the divisive Random Access Memories (2013).

Their biggest hits include ‘One More Time’, ‘Get Lucky’, ‘Around The Word’, ‘Da Funk’, and ‘Human After All’.

I would suggest listening to Alive 1997 in tribute.