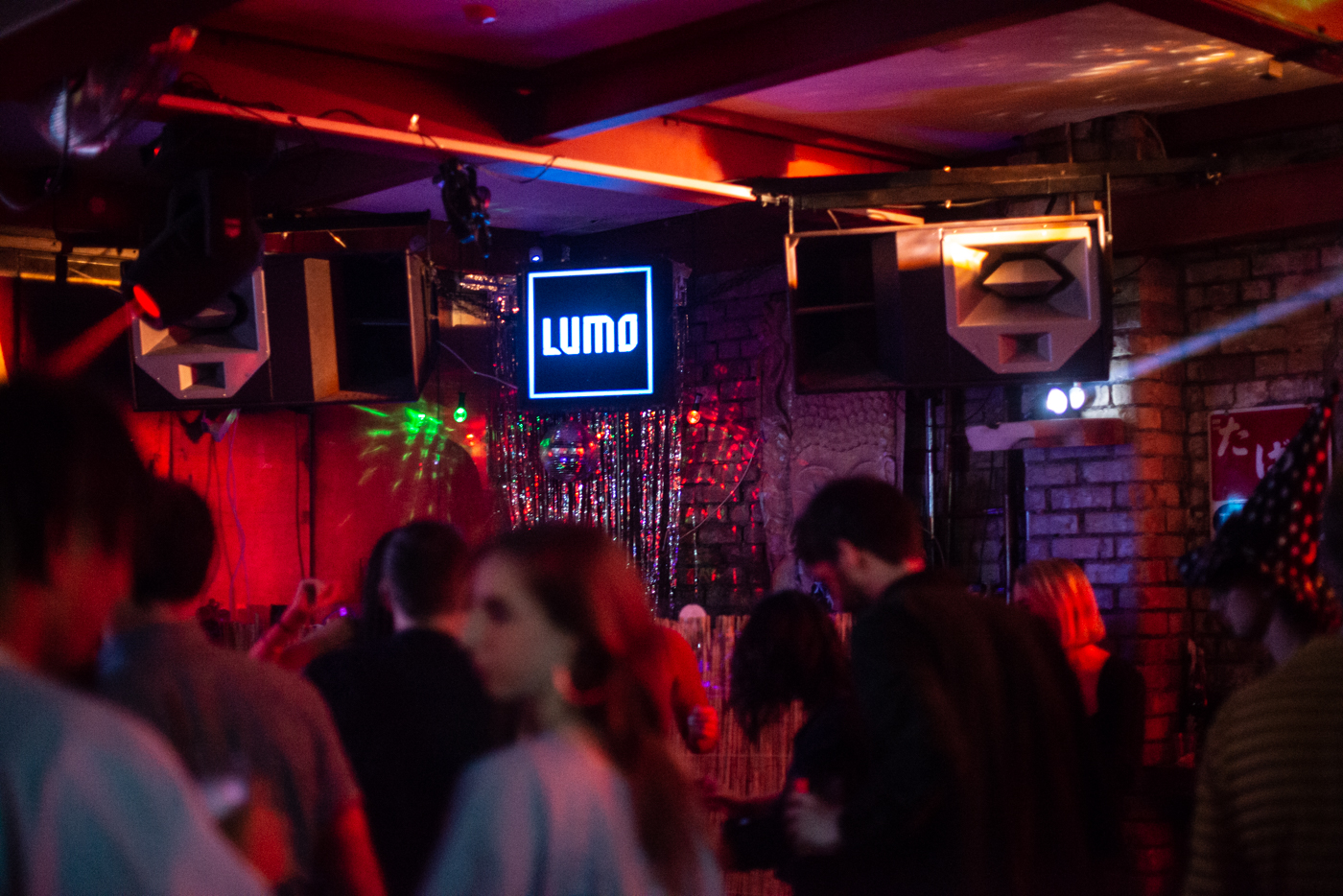 Minister for Justice Helen McEntee has indicated that a reform of alcohol licensing laws is on the cards on the week that the Justice 2021 Plan is published, which that could dramatically and positively affect Irish nightlife once they are allowed re-open again post COVID-19.

A reform of trading laws for the sale of alcohol in pubs and off-licences could also be on the cards.

The measures touted include, but yet to be confirmed include:

Many of these measures come from the the work of the Give Us The Night campaign which has been working tirelessly  to highlight Ireland’s archaic licensing laws and night-time economy issues.

Minister McEntee has engaged a Night-time Economy Taskforce to address these issues.

This is the most positive news for the night-time industry which is about to face an entire year of closure with no end in sight. The Taoiseach indicated that it would be mid-summer before pubs would reopen in 2021 yet nightclubs will be the very last thing to re-open once the majority of the country is vaccinated, so it could be late 2021 or 2022 before that happens.

“Our pub, hospitality and cultural sectors are an intrinsic part of our social fabric but have been hardest hit by the pandemic, with many not opening their doors for a year,” said Minister McEntee.

“As part of my plan to build a justice system that works for everyone, I want to help and support these businesses as they get back on their feet…I also believe we need to broaden the range of cultural offerings available” at night…We must make it easier for venues, galleries, exhibition spaces and ‘pop-up’ events to thrive and ensure we have a vibrant and safe night time economy.”

Give Us The Night shared the news saying: “Still some way to go, and many issues to be fully addressed within the new bill, but we’re getting there.”

A post shared by Give Us The Night (@giveusthenight)

Listen to our podcast special about the issues of night-time culture from 2019.