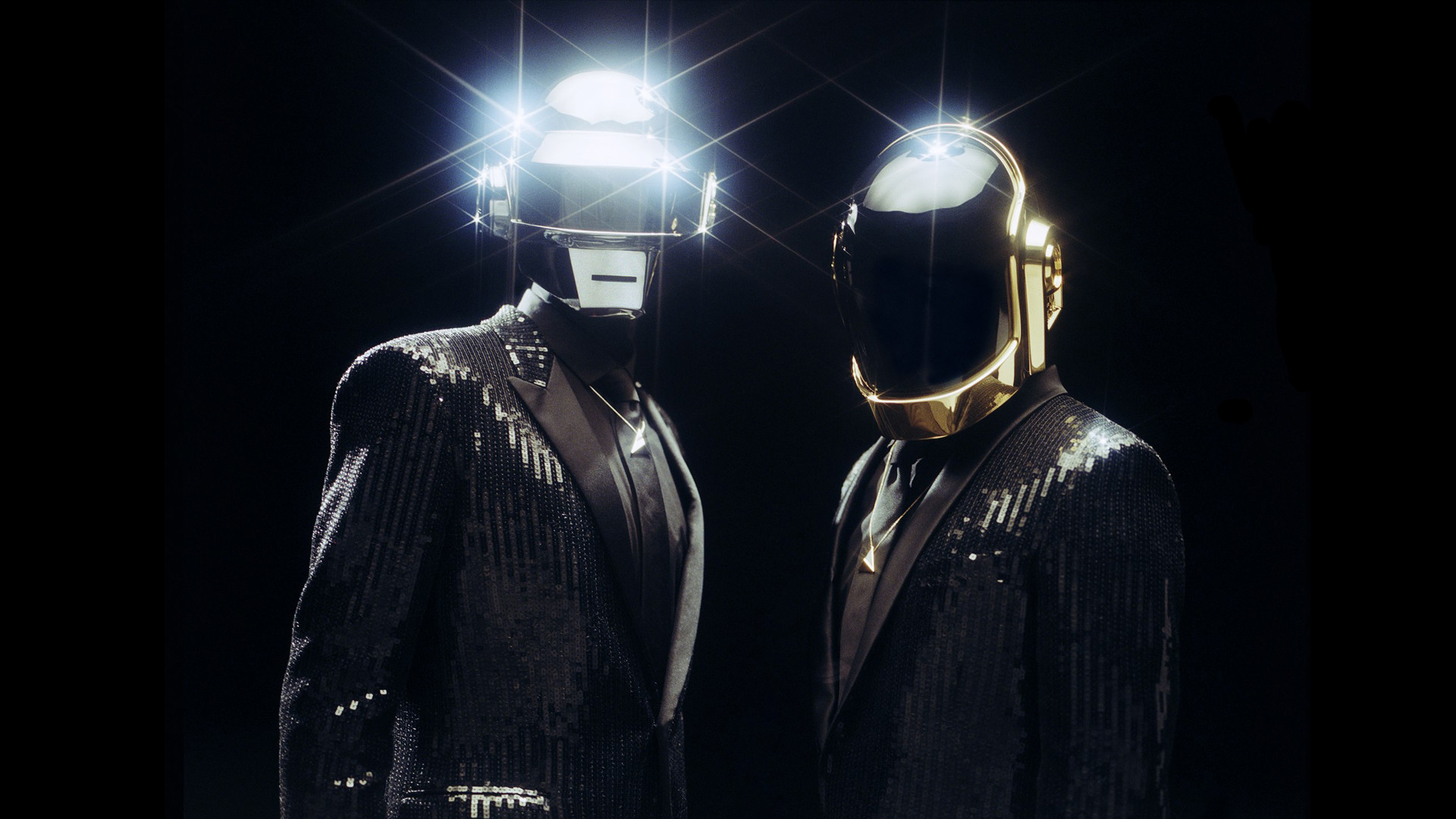 Daft Punk have form in doing things in the year that ends in 7.

A new website http://alive2017.com/ has sparked rumours that the robots are ready to announce some live dates.

Zooming into the site shows a countdown timer that looks to finish on October 27th (confirmed in source code).

In the page’s source, some code suggests the same along with what some have ascertained as co-ordinates for cities on the tour: Paris Los Angeles, London, New York, Tokyo, Sao Paulo, Ibiza and Indio (Coachella).

The tranmission finishes by giving the co-ordinates to Andromeda and a name Shep, perhaps a reference to Interstellar 5555 character.

See all the sleuthing at Randomland.